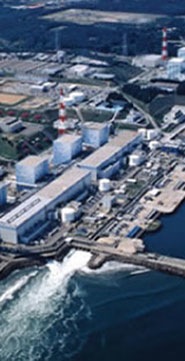 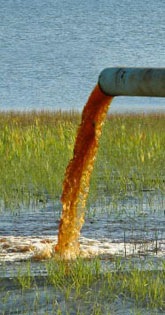 Madagascar has lost 90 percent of its forest to logging.
The rampant decimation of lemurs’ habitat puts the species in critical danger of extinction. Richard Branson’s solution is to share his private Caribbean island with troops of lemurs. Can he save a species? And has it really come down to building “arks”? 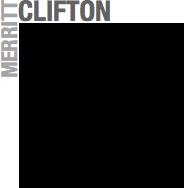 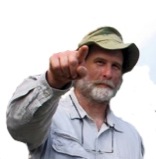 There is precedent. Gerald Durell founded his Jersey Wildlife Preservation Trust on the Isle of Jersey in the English Channel to save lemurs and other endangered species. It’s a major zoological conservation research and breeding center. There’s also the Duke University lemur project, where lemurs live in a semi-wild environment in as close to a mockup of Madagascar as can be managed. This project has been going for about 15 years and has been fairly successful in breeding some endangered varieties of lemurs.

Aliens in our midst: The whole argument that there even is such a thing as an invasive species denies the reality of continual species introduction, which results either in failure, most of the time, or occasional adaptation. Plus now, with climate change, habitat may never again be the habitat that critters evolved to fit. The only way those species are going to survive is in some kind of recreated habitat. 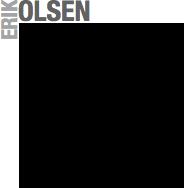 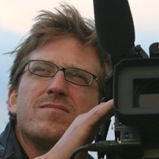 Richard Branson said that he isn’t attempting to conserve habitat in Madagascar because the government there is so unstable and habitat loss so rampant. It’s possible that native animals or plants on his Island could be displaced by the lemur introduction. Almost all the scientists I talked to said that more study is needed to determine the impacts of these animals on this island. Branson told me that because of these concerns, they are postponing the lemur release for a little while.

The charismatic megafauna question: Who are we saving and why? Who gets to answer that question? Richard Branson? A biologist? With a project like this, you’re not restoring an ecosystem. You’re just saving this cute thing from extinction. And is that self-serving? It’s more like an amusement park kind of strategy than a bona fide ecological strategy. But maybe that’s ok if you’re trying to save a particular species.