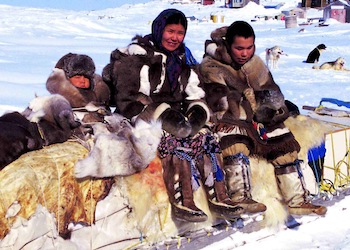 Leaders of the eight Arctic rim nations gathered in Greenland this week to discuss a range of issues, including mercury pollution.
A report published last week by a scientific body set up by the Arctic countries, the Arctic Monitoring and Assessment Program, found that mercury emissions worldwide could grow 25 percent by 2020 if nothing is done to control them. Climate change could make things worse by releasing mercury long stored in permafrost or by catalyzing chemical processes that make mercury more toxic. 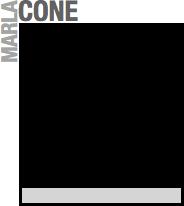 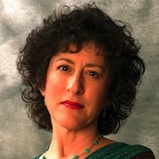 I’m happy to see that this new report may be bringing more attention to the problem of mercury in the Arctic. It's an important topic. For 25 years, a group of scientists has been researching indigenous people in the Faroe Islands who eat pilot whale. They have tested children from birth until adolescence and have found that those exposed to higher levels of mercury in the womb have substantially reduced IQs and other neurological effects. Researchers also found adverse cardiovascular effects in adults.

Setting the record straight: One story said that most of the mercury comes from metal and cement production. I have no idea where that came from, but coal burning is the major source. The report says, "In terms of emissions to air from human activities, coal burning is by far the largest source; emitting just under half of the total global emissions in 2005."

Back to the future: Many of these compounds are persistent, staying in the food chains for decades, perhaps even centuries, and endangering generations to come. The Inuit face the unfathomable choice of reducing their healthful, traditional foods or being exposed to chemicals they have never used. 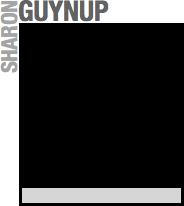 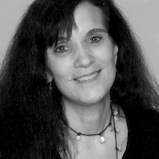 This report focuses on mercury pollution in the Arctic, but the story is far broader. Earth’s air and water currents deliver a witch’s brew of toxic industrial chemicals to the Arctic. The top of the world has become the repository for lead, cadmium and other heavy metals; persistent organic pollutants (POPs), such as flame retardants and PCBs; pesticides, including DDT; and dioxins. Many of these chemicals break down slowly in the environment, bio-accumulate, damage the nervous system, and weaken immunity. The collective impact on human and wildlife health is greater than the sums of the parts.

Not just them: Since winds and tides are global, fish migrate, and many heavy metals and chemicals bio-accumulate, this is not just a problem for the Inuits. Each of us carries a toxic load in our bodies, with attendant health consequences.

I’ll be watching: We know that mercury consumption is extremely dangerous for living things. U.N. recommendations for a global mercury emissions treaty will be presented in 2013. Studies like this one may help the public understand the need to reduce mercury pollution.