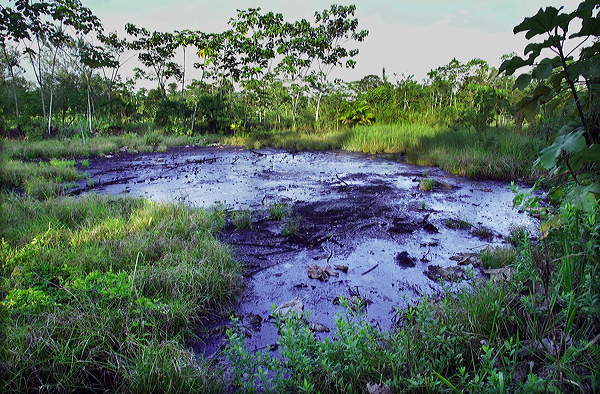 In February, an Ecuadorean court delivered a judgment against U.S. oil giant Chevron, ordering it to pay $9 billion to clean up petrochemical pollution on indigenous land.
But this 47-year-long problem is not resolved; Chevron is fighting back legally. The stakes are high because, if the judgment holds, it could set a precedent for holding multinational corporations accountable, potentially leaving Chevron liable for environmental damages in other countries. 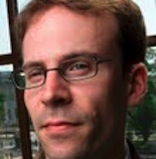 This case has gotten very nasty, with lawyers on both sides trying every trick in the book. The plaintiffs have sought to have the judge in New York recuse himself because they think he is biased against them, and Chevron has made serious allegations about the integrity of the Ecuadorean judicial system. Chevron’s legal team has adopted a no-holds-barred approach and is throwing everything behind attempts to undermine the case. Meanwhile, the plaintiffs also have resources and are refusing to back down. It’s total war.

Background: Understanding the political situation in Ecuador over the last few decades helps put the case in context. Texaco’s initial operations dovetailed with Ecuadorean efforts to colonize the Oriente region. Settlers took land near the new roads built to service the oil wells, which contributed to deforestation. Also, the state-owned oil company, Petroecuador, was a partner with Texaco (since acquired by Chevron) until the early 1990s. Since then, Petroecuador has been the sole operator.

I’ll be watching: three strands of this story — the appeal in Ecuador, the racketeering case in New York, and an international arbitration proceeding in the Netherlands. 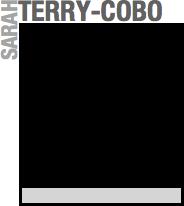 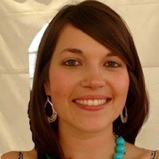 Texaco, which Chevron acquired in 2001, and its partner Gulf Oil worked closely with the Ecuadorean state during the 1960s and 1970s to establish oil infrastructure in the mostly undeveloped Amazon region, inhabited by a handful of indigenous groups living traditional lifestyles. To support the industry, Ecuador encouraged people from the coast and the Andes to move to the Amazon, clearing the land for development. This rapid industrialization had a sudden and profound impact on the indigenous groups. The state-owned oil company, Petroecuador, is notorious for its poor environmental record and continues to develop oil fields in environmentally sensitive areas. It shares responsibility for cleaning up these polluted sites, which it is beginning to do — though not quickly enough to suit the plaintiffs, nor to prevent pollution from spreading each time it rains.

I’ll be watching … how the enforcement of the case pans out, especially considering that Judge Kaplan in New York has prohibited the Ecuadorean court from seeking damages in the United States. However, the appeals process could take several years.

Notable quote: In 2007, I spoke with Javier Alvarez, a representative of the vice president in Ecuador. The state of the country and the petroleum industry, “is a shame, and it is all of our faults,” he said. “But if we as a country are without resources, how will we finance our achievements?”