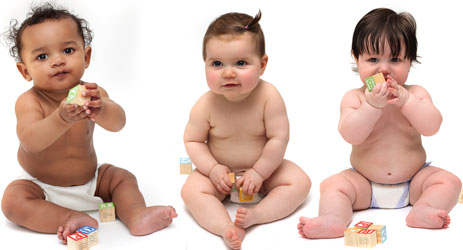 Nuclear radiation from bomb tests and power plant accidents may cause more boys than girls to be born, suggests a new study.
The finding contradicts the long-held contention that background radiation has no effect on human health and raises the possibility that Japan may see more male births in the post-Fukushima years. 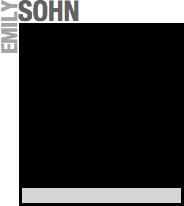 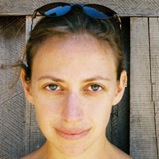 This study was one of the first to document a significant uptick in the number of boys born compared to girls after radiation exposure events. But inklings of these trends have been around for many decades. In mice, experiments have shown a pretty clear link between radiation exposure and altered sex odds. Scherb’s study offers "proof that the low-dose radiation that no one wants to have an effect has an effect," he said. "And this effect is rather large in absolute numbers."

I was surprised to learn: When I first saw the results, I assumed that radiation was somehow affecting DNA in a way to favor male sperm. Instead, the effects of radiation can be translated into numbers of girls lost.

I’ll be watching … to see whether scientists find evidence of skewed sex ratios from the Fukushima disaster. If so, it will be interesting to see whether the effect is limited to the immediate area or if regions as far as California also end up losing significant numbers of girl births. 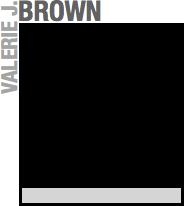 For a story on health effects of low-level radiation exposure, I compiled a database with more than 130 entries in order to compare statements made by regulators, researchers, nuclear advocates, and antinuclear activists about the effects of various doses. So far there appears to be little agreement even on the definitions of doses, let alone the consequences of radiation exposure. The physics and biology of radiation, as well as the plethora of terms and units of measure, are so confusing that laypeople — and worse, journalists — tend to give up in frustration, allowing the confusion to persist and control public policy. But the Scherb & Voigt report on sex ratios used basic statistical analysis and its conclusions seem solid because of the large populations studied.

For the first time … to my knowledge, a negative human health effect has been attributed to “background” radiation, i.e., the remnants of atmospheric bomb tests in the 1950s and early 1960s. The usual official position is that the anthropogenic part of background radiation never hurt anybody.

I was surprised to learn: The authors of this study state that there are "considerably underestimated health risks of the so-called low-level ionizing radiation,” and they define “low-level” as less than 100 millisieverts. Other researchers say below 100 millisieverts there is no increase in cancer incidence or mortality. The Health Physics Society states that below 100 millisieverts, “risks of health effects are either too small to be observed or are non-existent.” 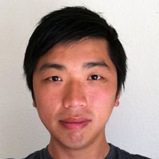 One angle that got short shrift in the story is the question of whether governments should still pursue nuclear power in light of studies like this and the Fukushima disaster. There have been protests in Japan and other countries recently against nuclear power. The study author, Hagen Scherb, was uncomfortable talking about this because he felt there were too many nonscientific considerations that went into such a decision. "This is a political question," he told me.

A little bit of history repeating: After World War II, Japanese scientists found that irradiated men were more likely to father sons, while irradiated women were more likely to give birth to girls. So the idea that radiation can have reproductive side effects is not new. But those findings were considered tentative and widely dismissed, according to Scherb, because the studies only had tens of thousands of test subjects, which many scientists considered too small to draw global-population conclusions.

I had forgotten … that the natural ratio of males to females in humans is not 1:1. Rather, it is 105 males to 100 females. Why this is true remains a mystery, and the effect the authors saw in their study is on top of this already skewed ratio.