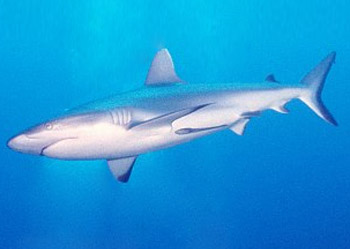 Around the world, people kill more than 73 million sharks annually, mostly for shark fin soup. As a result, shark populations have dropped 90 to 99 percent over the last few decades.
A new study finds that live sharks are a tourist attraction, worth vastly more than dead ones for soup. Will this demonstration of the economic benefits of conservation encourage more countries to protect sharks? 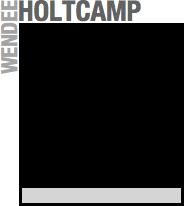 Unfortunately, individual fishermen may not care what studies show about the economic value of live sharks. The immediate incentives for them to harvest shark fins is too great. And because sharks elicit a primal fear in humans, it’s an uphill battle to harness public concern for their predicament. The gruesome and unsustainable fishing techniques currently in practice probably won’t change unless there is a widespread change in perspective, from fear to awe.

Nevertheless: Mainstream economics and market dynamics have not traditionally valued things like biodiversity or other conservation priorities, so studies like this one are useful to quantify how saving wildlife can deliver economic benefits.

Notable quote: Matt Rand of the Pew Environment Group made a point that is critical for people to understand. He said, “Sharks grow slowly and give birth to few young…. These species won’t recover like other fish.” 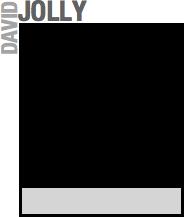 It's a good thing that we can see that a shark on the reef has a lot more value than it would in the pot. That's really not new: Just look how many people pay for tickets to ocean parks and SeaWorld and the like; we knew sharks could bring in the tourists.

But Mark Meekan, the lead researcher, stressed to me that just because we don't see the economic value so directly doesn't mean it isn't there. When we eliminate an important fish from the ocean web, there are going to be economic effects. He cited the decrease of fish -- hammerheads, especially -- that prey on the cownose ray in Chesapeake Bay. When the cownose ray population exploded, the bay's scallop industry collapsed. I think there's room for serious economists and scientists to work together on this type of analysis.

I was surprised to learn: The researchers found that there were only about 100 sharks that were being seen by the divers. That is partly because everyone who goes to Palau wants to do the great shark spots, but it also turns out the fish are pretty territorial. "We found that they were real homebodies," Mr. Meekan told me, "especially the females."

Looking forward: Whether or not you buy the actual number of $1.9 million per shark, I think most recreational scuba divers would firmly agree with the basic economic logic. Everyone wants to dive with sharks. So I think we'll be seeing other places that depend on dive tourism adopting shark sanctuary laws.