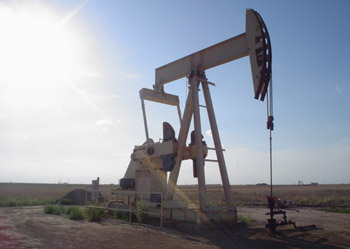 As Congress continues to talk about fiscal responsibility, the prospect of cutting subsidies for oil companies with record profits proves to be an irresistible – yet elusive – target.
Democrats say it will help to level the playing field for renewable energy, Republicans say companies will flee our shores, not much happens. 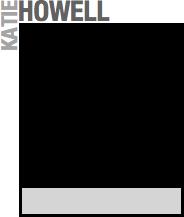 Despite previous failed attempts to roll back decades of oil company subsidies, the idea is not going away. We have a perfect storm of pricey gas, soaring oil company profits, and a political stalemate in Congress. While it lasts, the issue is likely to remain a popular talking point. But there's little chance that such a measure could actually pass. The Republican majority in the House is against it. House Democrats only managed to force votes using procedural tactics. And there's dissension among Democrats in the Senate.

A little bit of history repeating: This issue crops up year after year, usually when lawmakers are looking to pay for new programs. President Obama suggested scaling back oil company tax breaks in his last two budget requests. And earlier this year Democrats attempted — and failed — in both the House and Senate to repeal some of the incentives.

Enter stage right: With the continued emphasis in Congress on debt reduction and budget issues, some oil-friendly Democrats in the Senate say they are open to discussing the issue as long as the oil industry isn't singled out. If lawmakers decide to tackle broader tax reform, we might see the oil tax breaks move beyond political theater. 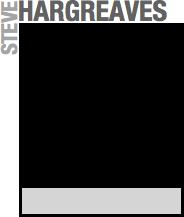 It sounds sort of insensitive to say, but it’s only $4 billion, which doesn’t seem like enough money to warrant all this attention. This industry is on track to make $100 billion this year, and the government set aside another $100 billion for a variety of clean energy and environmental initiatives under the stimulus program. Addressing rising oil prices is going to take many years. Clearly we need policies that promote using less oil, producing more oil, and innovating technologies to move us away from it entirely. Finding the right mix is the real challenge.

I was surprised to learn: The industry always makes the argument that it pays a whole bunch in taxes. For Exxon, at least, that does appear to be the case (see link below). Exxon’s annual report very clearly shows an effective tax rate of 29 or 30 percent over the last six years. I thought, this is a huge company; can’t they buy a lower tax bill than that?

What’s missing in the news: I’d like to see more reporting on what role corporate taxation plays in funding the government’s overall budget, what corporations pay in taxes, where in their operations it comes from, and how that compares to everyone else. For example, companies are taxed on profits, while individuals are taxed on revenue.