Do we really have to choose between eating and our smart phones?
This isn’t a budget question: A recent study links cell phones to bee harm. But how significant is the finding? And how does it relate to the broader story of bees in trouble? 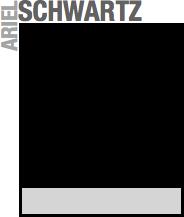 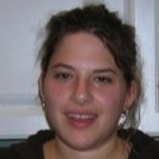 There is no conclusive evidence that cell phone use is killing bees. In the most recent experiment (cited in my story), the researcher put a cell phone underneath a beehive. That disturbed the bees, but when was the last time you saw someone using their cell phone under a beehive? So there's evidence that electromagnetic activity from cell phones disturbs bees in close quarters, but that's about it.

Background: A similar study was performed in 2007, where researchers put cell phones inside beehives. This disturbed the bees so much that they often failed to return to their hives after searching for nectar and pollen (see link below). But again, this is not the kind of situation bees are likely to encounter in real life.

I’ll expect to see … more research pinpointing other potential bee-killers. This isn't just about cell phones. A recent U.N. report highlighted the myriad reasons behind bee decline, including pesticides, climate change, and fungal pathogens. In the coming years, I think we'll gain more understanding about how each of these factors contributes to the problem. 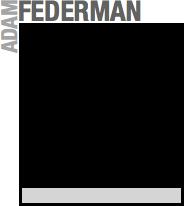 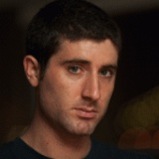 There are many bees and many bee problems, and people confuse them. The honeybee (Apis mellifera) was imported to North America from Europe. Bumblebees are North America’s native pollinators. Both types of bees are used in modern industrial agriculture, raising complicated questions concerning the spread of disease, shipment of species outside of their native ranges, and impact on genetic diversity. Also, in the case of colony collapse disorder, which affects honeybees, there may be no smoking gun. Rather, it’s likely a host of factors: habitat destruction, climate change, stresses of industrial agriculture, possibly cell phone activity. Populations of several North American bumblebee species have also declined dramatically during the last decade.

Who knew? There is widespread trafficking in commercial pollinators. Bumblebee colonies are shipped around the world, and there's little regulation of the industry. In Japan the European bumblebee (Bombus terrestris) has begun to hybridize with native bees and no one knows what the ecological implications may be. The European bumblebee has also been found in Mexico and other parts of South America.

I’ll be watching … research on whether a pathogen on bee colonies imported from Europe in the early 1990s is responsible for the catastrophic decline of four species of North American bumblebees. This will either affirm or put to rest the dominant explanation for why they are in trouble. Or it may simply raise more questions.