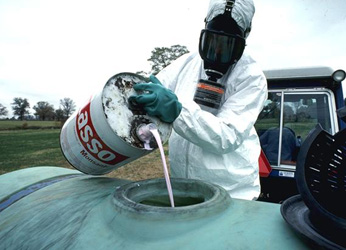 Recent studies have found correlations between pesticides and impaired mental abilities.
Each year the Environmental Working Group releases its “Dirty Dozen” list, highlighting the types of produce that carrying the highest levels of pesticide residue, based on an annual report from the USDA. Now agricultural trade groups are fighting back, claiming that activists misrepresent the data, scare consumers away from fresh produce, and hurt farmers. 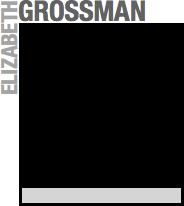 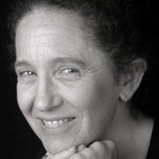 Organophosphate pesticides were developed and put into use with full knowledge that these chemicals are neurotoxins — that's how they work. Yet they were used in homes to kill insects and are still used on produce whose skins and outer leaves are eaten. It would be interesting to look into how regulations have allowed the widespread use of pesticides with such toxicity when it's inevitable that human exposure would also be widespread.

I was surprised to learn … that any amount of prenatal exposure to organophosphate pesticides appears to have lowered these children's IQ and/or working memory scores, suggesting there is no safe level of exposure. While residential and consumer uses of these pesticides have been phased out, they're still widely used in commercial agriculture.

I'll be watching … to see if the research leads to any voluntary product withdrawals or new restrictions on the use of organophosphate pesticides. I’m also curious about whether the advance environmental health information on alternative products will be better than what was made available when organophosphates were introduced. 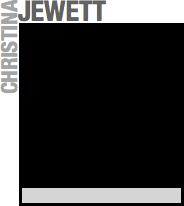 I find it counter-intuitive that the industry that brings us fresh fruits and vegetables is also linked with terrible health outcomes. Still, the study I covered only suggests that more research is needed to pinpoint why more babies born in March are later diagnosed with autism. One possible theory is that the pesticides flowing into water in the late spring and early summer are a cause. I'd like to see more research that drills down into those findings.

Details, details: Another study about autism in Health Affairs (see link below) tallied the cost to society of environmentally driven disorders, including autism. If it's accepted that autism is the result of environmental factors, I wonder why can't we pin down what those factors are?

I was surprised … by how inconclusive the research about pesticides and birth defects is. Many studies link the two but don’t go on to explain the specific chemicals and mechanism of harm.