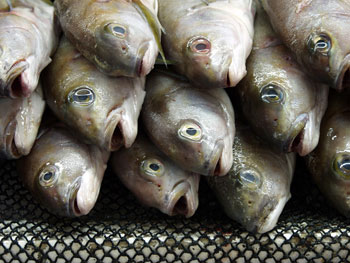 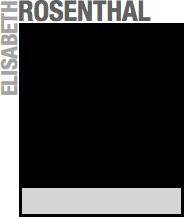 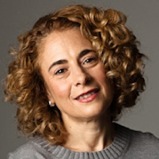 This mislabeling of seafood negatively affects perceptions of overfishing. One of the researchers I spoke to in Ireland said, “Look: People here go into markets, and they see cod everywhere, so they think, ‘Oh! It’s not a big deal. Cod aren’t overfished; my market is filled with cod.’” But the fact is, that’s not cod. It’s something else. Also, when you detect mislabeling at the end of such a long supply chain, it’s difficult to know who the culprit is. More and more, fish could be caught in north Pacific, sent to China for processing, and then come back to United States. So where did the substitution occur? Did U.S. importers know what they were getting?

Notable quote: Researcher Dana Miller told me, “If you can’t even trust that the name [of the fish] is right, then how can you trust anything else on the package, including the date?” People have reacted to this story as a personal affront. You try to do the right thing, you try to shop carefully for taste, health, and sustainability, and it’s all for naught if you can’t trust what’s on the label. 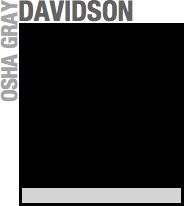 The only good news in the report is that eating lower on the marine food chain provides some measure of protection. Tilapia, an herbivore, is used as an imposter for other fish-eating fish, so you’re less likely to be fooled if you choose tilapia.

I was shocked to learn ... how widespread the deception is. A quarter to a third of all seafood is falsely labeled: that’s a staggering figure. Think of the public outcry if one in four packages labeled hamburger turned out to contain ground horse meat.

I’ll be following up on … the difficulty of finding reliable sources of seafood. Even in a major city, I’m finding it’s not as easy as it might seem — although it’s probably less difficult if you live on the coast.