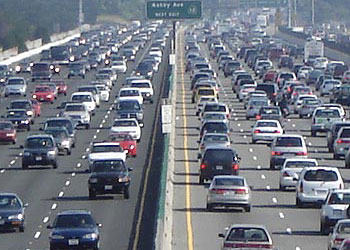 The International Energy Agency reports 30.6 billion tons of carbon dioxide were released into the atmosphere in 2010 from energy consumption — a 5 percent increase over the previous record set in 2008.
Systemic failure to curb greenhouse gas emissions leads some analysts to believe that adaptation to changing climactic conditions is the next sensible strategy. 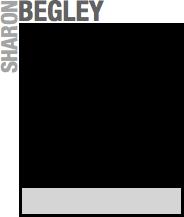 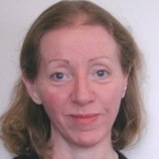 Many cities and states have nothing in place to cope with what's coming: heat waves, extreme weather, intense storms, sea level rise. The bar has been set so low that virtually anything a city or state does toward adaptation wins them kudos, even if those steps are ridiculously inadequate. Many cities are planting trees, which does bring cooling in the summer. Chicago is making its pavement more porous so intense rainfall doesn't cause downtown flooding. But there’s been zero planning for, say, tropical diseases moving north. If dengue fever shows up in Chicago, having porous sidewalks and more trees is going to look like fiddling while Rome burns.

Adapting to reality: Intergovernmental Panel on Climate Change (IPCC) reports have always discussed the need for adaptation. But there were arguments against even thinking about it because people thought it would temper urgent action on reducing emissions. That has changed because the world has done so little to cut emissions; now we have no choice but to adapt.

It will be interesting to see … how areas hit by hurricanes and other big storms adapt. Greater storm intensity is a hallmark of climate change, and many cities haven’t taken the warnings seriously. Will they now? 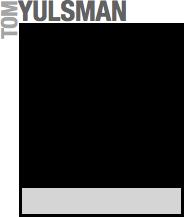 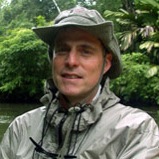 For several years, scientists have been telling us that we’re running out of time to mitigate emissions in order to hold temperature change to no more than 2 degrees Celsius — the somewhat artificial target that nations have agreed is the threshold for significant danger. Nevertheless, I was a bit surprised by a rather stark statement from National Center for Atmospheric Research scientist Brian O’Neill. He said the nations of the world had to get started right now and everything had to work perfectly over the next few decades in order to attain the goal.

Bottom line: I don't think we're going to hit the target. That means we really need to be thinking much more seriously about adaptation.

I’ll be watching … the next round of international climate talks held in December in Durban, South Africa. If O’Neill is right, then an agreement in Durban would seem to be essential. Still, the world’s track record on enacting an effective international agreement is not encouraging. 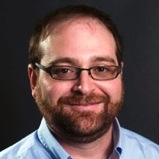 U.S. policy on climate is divorced from these kinds of reports. President Obama is worried about reelection — and on that point, it's the economy that he needs to worry about, not climate. Obama's emission goals — a 17 percent reduction by 2020 — will stay the same through 2013 when the next review is due on the international stage. And nothing will change that timetable.

Human nature: Extreme weather, such as the record tornadoes this spring, will cause blips on the climate policy radar. But these events tend to get people thinking about short-term disaster response, not a long-term approach to reducing emissions. That's how lawmakers responded to Hurricane Katrina and the recent tornadoes.

Remember: There have been dire scientific warnings for years, even before the authors of the 2007 IPCC report won the Nobel Prize. And there hasn’t been much action in response.