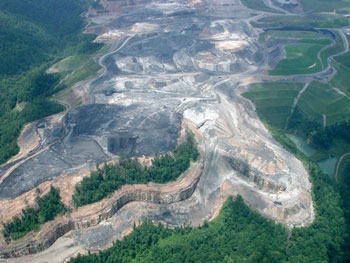 Appalachian communities are reviving an historic battle against powerful coal companies to protect their way of life and land, which holds some of the oldest — and most biodiverse — ecosystems in the United States.
Roughly half of U.S. energy is generated by coal-fired power plants, and coal producers blast the tops off mountains to access the resource cheaply. But the practice has steep environmental costs, including loss of biodiversity and harm to human health from tainted water and exposure to airborne toxins and dust. 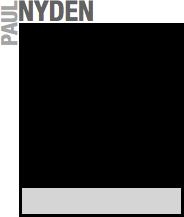 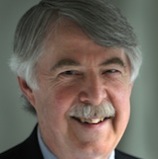 Many coal industry supporters call today's Blair Mountain marchers anti-coal, because they oppose mountaintop removal mining. But since each strip miner produces at least twice as much coal as each underground miner, strip mining cuts jobs. Strip mining also harms the environment far more than underground mines do — including the mountains themselves, streams, rivers, and local water sources such as wells.

History in the hills: The Battle of Blair Mountain in 1921 was the largest armed confrontation in U.S. labor history. Yet most public school students in Appalachia are not taught about it. Now environmentalists, labor unions, scholars, and local residents are working to preserve Blair Mountain by reinstating it on the National Register of Historic Places. It will be interesting to see if the coal industry can stop them.

I was surprised to learn … A significant number of people in the coalfields, many of whom are economically dependent upon the coal industry, question whether mountaintop removal mining should continue because of the permanent damage it creates. 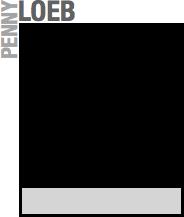 While media attention focuses on this week’s march to Blair Mountain, activism on mountaintop removal is more than a decade old. In 1997, Blair residents were besieged by dark clouds of dust and shudders from blasting at the large mountaintop mine within 1,000 feet of the community. This destruction prompted the original landmark lawsuit. But because mountaintop removal is legal, lawyers have continually tried to curtail it with the Clean Water Act, arguing that filling valleys with rubble violates the 100-foot buffer zone required around streams and that runoff exceeds legal limits for selenium.

On the upside: Lawsuits and legislation have prompted far greater reforestation of mine sites. Less rubble mass is dumped into valleys now, reducing incidents of flooding. The Hatfield-McCoy ATV trails over former mines bring more than 30,000 tourists a year to southern West Virginia.

Notable quote: “Perhaps the scientists and activists who understand what coal burning is doing to our climate should try to understand a little more about how a third-generation coal miner in Eastern Kentucky feels. And maybe that coal miner should be a little more open to hearing what the world will be like if we don’t do something about rising levels of carbon dioxide in the atmosphere.” — Ken Ward, reporter for the Charleston, W. Va. Gazette and author of the blog Coal Tattoo.