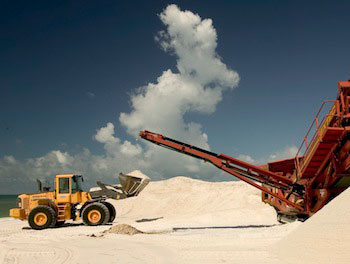 Sea levels are now rising faster than at any time in the past 2,000 years, reports the Proceedings of the National Academy of Sciences.
Meanwhile, the Environmental Protection Agency recommended that low-lying coastal communities not build seawalls and dykes because they would eventually fail because sea-level rise is unstoppable. This suggestion runs counter to decades of advice from the Army Corps of Engineers to use hard armoring. 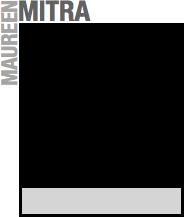 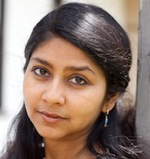 “Managed” retreat from coastal areas is a tricky prospect, especially in already developed and important economic areas like Wall Street, Miami Beach, or the San Francisco Financial District. But we aren’t just talking about a few big cities here; the latest studies show rising seas could threaten about 9 percent of land in 180 coastal U.S. cities by 2100. Sea walls have a life expectancy, cost a lot to maintain, and aren’t impermeable to rising seas and storm surges. The low-lying Netherlands has survived for centuries with the help of levees, lock gates, and pumps. It is now preparing for levee failure by building floating communities and underground parking lots to hold floodwaters. But is it worth the time, money, and risk to human life to imitate their strategies? Unlike the Dutch, the United States has higher ground we can retreat to over time.

I was surprised to learn … how much planning for climate change and sea level rise is actually going on within many local, state, and federal bodies and how little information about such efforts makes its way to the public.

Notable quote: “Holding back the sea requires technology; a retreat requires the management of human expectations. That’s probably why we’ll hold back the sea in a lot of places, even where it’s environmentally not advantageous,” said EPA researcher James Titus. "Insert quote here." 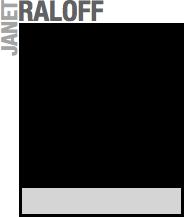 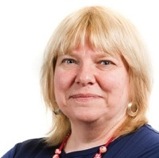 Sea-level rise causes inundation. But inundation also occurs because of subsidence, the sinking of coastal land, part of continuing natural adjustments since the last major Ice Age around 20,000 years ago. Atlantic City, N.J., will experience 10 to 20 centimeters of subsidence by 2100, notes Ken Miller, a geologist at Rutgers, in addition to climate-related expansion of sea water over the next 90 years. Atlantic City "will see a meter of rise no matter what" — even if climate warming were stabilized tomorrow. That's why Miller advised Governor Chris Christie that New Jersey "should be planning for basically a meter [rise], at the very least."

Threat to science: Scientists put years of their lives into painstaking studies. Yet increasingly, many researchers are confronting intimidation — even death threats — from political and social groups that reject climate findings on principle, not facts. That could have "a chilling effect on the willingness of scientists to conduct research that intersects with policy-relevant scientific questions," according to the American Association for the Advancement of Science.

I was surprised to learn: Sea level rise can vary substantially. Around the poles, where glacial melt is occurring rapidly, annual rise is higher. But sea level is falling in Scandinavia and Canada's Hudson Bay because of uplift — a "rebound" from the removed weight of melted ice sheets. Human activities can also accelerate local sea level rise; for instance, mining oil and gas causes subsidence. In the Gulf Coast, especially around New Orleans, land is dropping from this subsidence at about 10 millimeters a year.