After publishing a paper that called earlier research documenting climate change a “misdiagnosis,” the editor of science journal Remote Sensing resigned, describing the paper as "fundamentally flawed."
The journal has not retracted the paper. Exiting editor Wolfgang Wagner called the paper "formally correct" but apologized for allowing it to be reviewed only by peers who share the author’s views. Wagner resignation letter also said the paper's authors had misrepresented it in the press. The story has kicked off a passionate debate between climate skeptics and climate hawks. 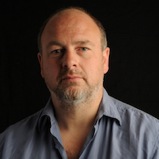 The senior scientist on the Remote Sensing paper, Roy Spencer, is one of the University of Alabama team that collates the definitive temperature record of the Earth as measured from satellites (with a bit of help from weather balloons). This is an important scientific resource. However, Dr. Spencer has raised eyebrows several times in scientific circles with papers that questioned the reality of modern-day greenhouse warming. This latest paper fits the pattern. Dr. Spencer is also affiliated with a Christian group, the Cornwall Alliance, whose avowed position is that human activities are not changing and cannot change the climate.

The God particle: In following these issues, I am learning about the links between economic libertarianism and the religious right in the United States and how that relates to discourse on climate change and wider environmental issues. 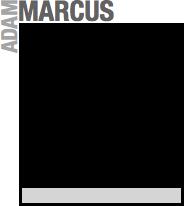 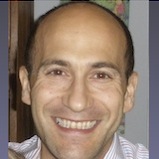 Resignation without retraction? I was surprised that there was no retraction of the paper in question. Why would you resign as opposed to retract if you felt the paper was, as Wagner called it, fundamentally flawed? It's the first case I can recall of an editor resigning because of a flawed paper that wasn't retracted.

Problematic peers: In his resignation letter, Wolfgang Wagner said he felt forced to resign because the review process at his journal — which, by implication, he shepherds — failed the scientific community. 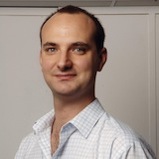 The paper in question purported to show how the Earth's atmosphere is more efficient at releasing energy into space than is programmed into the computer models used to forecast climate change. It generated headlines such as "New NASA Data Blow Gaping Hole In Global Warming Alarmism" on the Forbes magazine website and "Does NASA Data Show Global Warming Lost in Space?" on Foxnews.com. Both stories attracted considerable attention online, resulting in the paper being downloaded 56,000 times in one month.

Same old debate: This story got attention because it involved climate scientists versus skeptics. It was predictable how much the story would be amplified in the climate debate echo chamber online.

Where's the fire? It is highly unusual for a journal editor to resign like this in any field. The tone of the resignation letter was also pretty startling. In it, Wagner said he would like to "personally protest against how the authors and like-minded climate skeptics have much exaggerated the paper's conclusions in public statements."