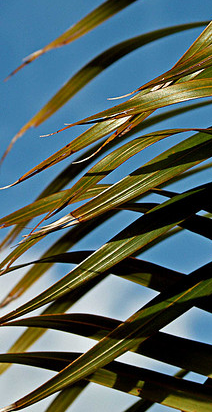 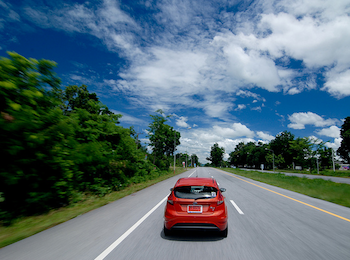 The Obama administration proposed a fuel efficiency standard of 56.2 mpg by 2025, causing automakers to complain about the cost of hitting higher efficiency targets.
Industry and environmentalists battle over what the final number will be and what sorts of loopholes the standards will include. Meanwhile, all eyes are on California, which won the right in 2009 to set its own fuel efficiency standards, making it hugely influential in the setting of any federal standard. 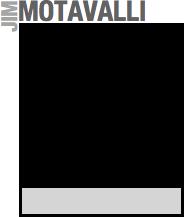 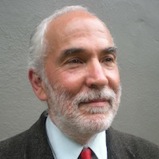 This is a “devil is in the details” issue. The final number for the 2017-2025 standards isn't as important as people think it is. The Obama administration has proposed a standard of 56.2 mpg, but that will end up around 37 to 39 mpg on the actual window sticker because of all the loopholes likely to be built into the law. Environmentalists are fighting not only for a high number but for as few caveats and exceptions as possible.

Back story: The auto industry fought so vociferously against tough fuel economy standards that they remained stagnant for decades. But it finally united with the Obama administration around the 2012-2016 federal standards, which culminate at 35.5 mpg. Why? Automakers' worst nightmare is having to meet two mandates: the federal one and a stronger standard from California and the 12 states that follow it. Obama's plan succeeded because it included California in one uniform set of rules.

Times are a-changin’? The Alliance of Automobile Manufacturers, representing 12 car makers, has been a strong voice against strict standards, but the automakers themselves (especially GM, Toyota, and Hyundai) are sounding more positive about them, splintering what had been a united front. 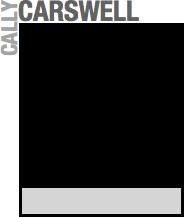 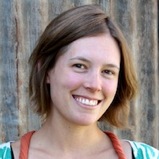 Environmentalists are disgruntled about President Obama's failure to lead on climate change. As the issue has become increasingly politically toxic, he has more or less stopped talking about it. But it's still too early to write off the administration as do-nothings on climate. It’s in the process of drafting new emissions rules for vehicles and power plants, which are the major sources of U.S. carbon emissions. The question now is how ambitious will they be?

Spin cycle: Environmentalists seem to view the “56.2 mpg by 2025” target favorably. The administration, however, is touting the rules as a consumer-friendly step toward greater energy independence, with little mention of the benefits for climate mitigation. It will be interesting to see whether spinning it this way helps deflect political blow back.

California Über Alles A Clean Air Act waiver gave California the right in 2009 to set its own clean car rules if it deems federal rules too weak, and 12 other states have opted to adopt California’s standards. Since the last thing car makers want is inconsistent standards, California will significantly influence how the new federal rules take shape. 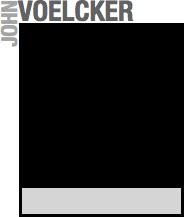 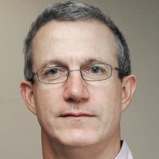 As always, the devil is in the details. We need to look carefully at the exemptions, adjustments, and other rules that govern the implementation of the regulations. For instance, a CAFE (corporate average fuel economy) level of 56 mpg gets adjusted down to a window-sticker rating of about 45 mpg, or less than a Toyota Prius gets today. What assumptions will be made for plug-in hybrids about the miles traveled on grid power versus those covered by burning gasoline? Will the rules abolish extra CAFE credits to automakers for building vehicles that can run on up to 85 percent ethanol — even though the vast majority will never use a drop of the stuff? These and other decisions will shape the real impact of the "56 mpg" rule.

Back story: Historically, automakers have fought every attempt to regulate their product, with Detroit among the most vicious opponents. They fought seat belts, emissions controls, airbags, crash tests, and fuel economy regulations.

Setting it straight: The Center for Automotive Research, partly funded by automakers, issued a doom-and-gloom study saying CAFE standards of 47 to 62 mpg would cut auto sales by half and cost 250,000 jobs. The study was widely reported without context and without the many countervailing views.