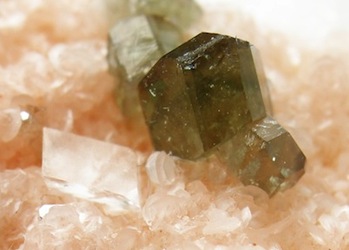 Japanese scientists announced the discovery of a giant rare earth deposit on the floor of the Pacific Ocean.
China currently produces 97 percent of the world’s rare earth minerals, crucial to the manufacture of everything from solar panels to iPads. According to one Japanese researcher, a single square kilometer of the Pacific deposit would fulfill one-fifth of today’s annual global demand. The trouble now is getting to the stuff. Although the researchers have called it “easy,” mining for minerals below 13,000 feet seems anything but, and ocean conservationists are concerned about the impact on marine ecosystems. 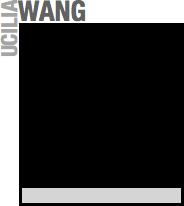 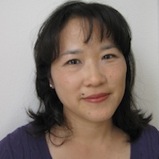 The battle over rare earth materials shows the environmental costs of building eco-friendly technologies, from electric cars to LED lighting. The latest research by Japanese scientists on the rich undersea rare earth deposits could shift the mining focus from land to the ocean which, in the Pacific Ocean alone, is estimated to have roughly 900 times the land-based reserves. But is dredging up mud in the ocean floor a good course of action as humans set out to minimize their impact on the environment?

Missing pieces: Much attention has focused on China’s export policy because it supplies more than 90 percent of the world’s rare earth materials. But the story should be broader than just politics. For example, what are the alternatives to using rare earth materials?

I'll be watching: The World Trade Organization ruled this weekthat China broke international law by restricting rare earth exports and causing price hikes, which prompted complaints from the United States and other countries. China will likely appeal the WTO’s ruling. 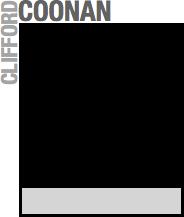 The emphasis is on the word "rare" in "rare earth" minerals. Combine that scarcity with our seemingly endless desire for iPads, iPhones, flat-screen TVs, and missile technology, and you can see why China has made the most of its role as the world's major source of these elements. It’s been building up a stockpile and cutting quotas to gain leverage in the market.

China vs. Japan Because China and Japan have had a fractious relationship for centuries, a Japanese research team finding such a large hoard of rare earth materials is likely galling to the Beijing leadership. At the same time, I think Beijing is sincere in its claims that it wants to harvest rare earth deposits more sustainably, as environmental issues are becoming a big political issue here in China.

I was surprised to learn: About one-third of China's reserves have already been used up, leaving only 15 years' worth at the current rate of depletion.