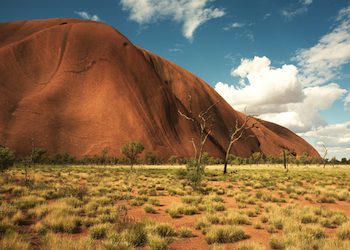 Australia introduced a carbon tax this July, creating a global media buzz: Would the markets for steel and coal come crashing down?
How would the United States feel about being beaten to the carbon punch? Would such a bold move cost Prime Minister Julia Gillard her job? The results of the tax remain to be seen, but so far economists are praising the Aussies for balancing a carbon tax with cuts to income taxes, environmentalists are reasonably pleased, the mining industries remain upset, and the Australian populace is bitterly divided. 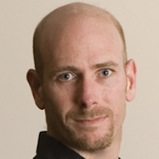 There have been many twists along Australia’s route to this carbon tax. A tax of $23 per ton of CO2 was first proposed back in 1994 by the Australian National University and progressive thinktank The Australia Institute. In 2000, then–Prime Minister John Howard overruled his treasurer and deputy leader, who had won party support for an emissions trading scheme (ETS) and blocked carbon emissions reform. In 2007, both major parties went into the election supporting an ETS, but the plan was held up in the Senate, where it ultimately failed in 2009.

Notable quote: The coal industry is bitterly opposed to the scheme, which it says will crush its export competitiveness and cost 4,500 jobs. Climate Change Minister Greg Combet undermined that argument by revealing that a tax of A$23 per ton of CO2 is estimated to add A$1.90 to the price of a ton of black coal — which sells for around A$320 a ton.

I'll be watching: Carbon-pricing models have been skewed by whomever commissioned them (including the government’s model, which assumes global action). The truth will come out as companies run the numbers on the scheme’s impacts. Those expecting to suffer material impacts to their bottom line will declare it to the Australian Stock Exchange. 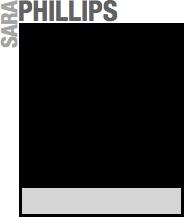 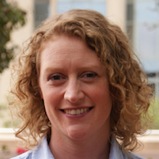 Although the environment, and the goods and services it provides, have not traditionally been incorporated into our economy, the Australian government has been trying to factor in climate change since at least 2006. The carbon tax, by placing a price on CO2 emissions, effectively does this for the first time. It’s a big step; given that CO2 is currently inextricable from our way of life, this plan will affect the life of every Australian.

Missing piece: One aspect of the news that hasn't been addressed in detail is whether the price on carbon and the associated plan will do much toward meeting Australia’s stated targets of at least a 5 percent reduction on 2000 emissions by 2020 and an 80 percent reduction by 2050.

I'll be watching: In the coming weeks, both major parties will be staking their political futures on their respective policies related to climate change. But longer-term, I suspect that climate will drop down the public’s list of priorities now that it appears that something has been done about it.