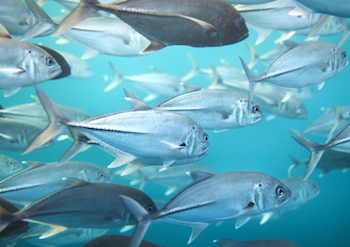 The International Union for the Conservation of Nature (IUCN) released a report in early July highlighting the plight of five of the world’s eight tuna species.
The report urged nations around the world to step up their efforts to protect tuna. While the IUCN is not a government body, its research and Red List of seafood is the basis for the Monterey Bay Aquarium’s Seafood Watch recommendations, and its reports carry some weight with fisheries managers. This particular report was released just before a meeting of the world’s tuna fisheries management organizations. Whether they will heed the IUCN’s warnings remains to be seen. 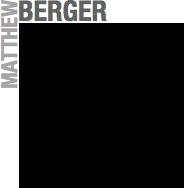 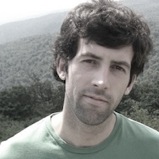 Because fisheries management is handled by a patchwork of agencies and scientists are typically studying individual regions or populations, it can be difficult to get a good feel for the overall picture. By looking at global threats, the IUCN can unearth important revelations. Its recent report on tuna is a prime example: It revealed that not only are the Atlantic bluefin's numbers shrinking but its range is as well — a factor that standard fisheries assessments would not include but which could put those overall stock numbers at further risk.

Holy mackerel: I was struck by the inclusion of two species of mackerel (Australian spotted and Monterey Spanish) among the seven fish found to be vulnerable or endangered in the IUCN’s recent report. Their inclusion reinforces the point that even those genera we assume to be well-managed and resilient may not always be as sustainable as we think.

A sea change? It has become accepted as a matter of course that, when setting total allowable catches, scientific recommendations are modified to fit what is deemed politically acceptable. But with papers like this coming out just before major international fisheries management meetings, the difference between the science and politics might become so obvious to the public that what is politically acceptable shifts. 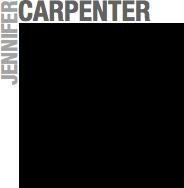 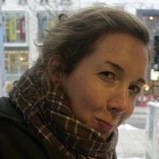 Per kilo, tuna are the most expensive fresh seafood in the world. Their price, long lifespan, and small, restricted spawning grounds make them extremely vulnerable to being fished out. Now two new species of tuna have been added to the IUCN's Red List, but it’s still unclear what level of safety the label will afford them.

Fish oil: Last year's Gulf of Mexico oil leak was particularly bad for the Atlantic bluefin tuna because it coincided with the tuna’s spawning. As a result, the western population of this already heavily depleted species might have lost an entire year's brood. It will take years to learn the full impact on population numbers.

I'll be watching... to see whether the world's five regional tuna fisheries management organizations back a major clampdown on the number of tuna fished in light of these new data.