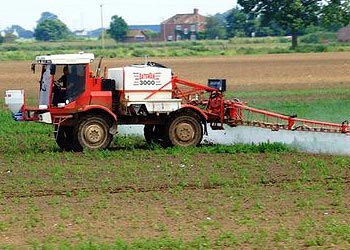 Scientists worry that an emerging "arms race" is underway in the U.S. heartland, as farmers turn to desperate measures to thwart weeds that have developed resistance to herbicides, especially Monsanto’s Roundup.
Some farmers are resorting to unproven chemical cocktails, while others are applying expensive manual labor to maintain cropland productivity. Even farms that hadn't used genetically modified seeds or their companion herbicides are affected, as wind carries pollens to neighboring croplands. 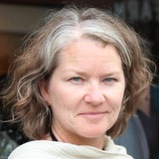 Scientists at universities in Illinois and Missouri told me the problem of weed resistance is going to get worse before it gets better. They admit that they got a bit complacent because the Roundup Ready system worked so well initially and was so cheap. But now they're in a bind; the system relies on chemicals to which the weeds have adapted — and new chemicals aren't coming down the pipeline. In Missouri, chemicals used in tandem with Roundup are sold out. At least in the short term, we're going to see more weed killer applied and more tilling — both of which Roundup had reduced for awhile. Monsanto is working on crops that are tolerant to dicamba, an herbicide, but critics are already saying that dicamba poses its own problems.

Back story: Monsanto patented glyphosate, an herbicide, as Roundup in the mid-1970s. But in the mid-’90s, the company introduced the Roundup Ready system, which employs genetic engineering so glysophate kills weeds but not the crop. Then farmers could apply it liberally and cheaply without damaging their crops, and that's when its use really took off.

I was surprised to learn … that the EPA allows combinations of herbicides to be marketed together without being tested when it’s quite possible that new combinations could have unforeseen consequences. 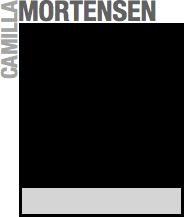 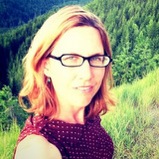 Pesticides and genetically engineered foods are an interesting place to look at unintended consequences, such as the "superweeds" that evolve as plants develop tolerance to pesticides. Opponents bring up the question of what could happen to humans’ bodies if they eat these things, but other economies and cultures are also affected. Both pollen from genetically modified plants and sprayed pesticide drift on the wind, reaching nearby neighbors, other farmers, and their fields. If affected farmers were growing organically, that contamination could jeopardize their businesses.

The sugar on top: Monsanto's Roundup Ready sugar beets have caused friction in Oregon, one of the largest producers of sugar beet seeds. If sugar beet seeds become genetically modified, then concerned consumers might turn more to cane sugar — which requires more land and a lot of water to grow.

I'm learning ... Some pesticide ingredients are called “inert” by law, but that does not necessarily mean they’re nontoxic, according to the EPA. As we increasingly realize that it's not just chemicals themselves but the way chemicals interact that can be harmful, I'll be curious to see whether some combinations of inerts are found to be harmful to people or the environment.