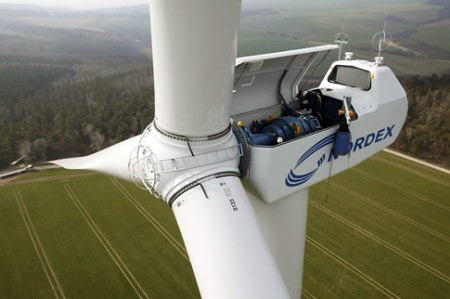 A Brookings Institution report finds that the number of "green" jobs in the United States exceeds oil-and-gas industry jobs, and that number is expected to grow.
With President Obama promoting green jobs investment as the path out of the economic recession and Republicans countering that such investments are fiscally irresponsible, this report attempts to sift through the rhetoric to find economic reality. An accurate assessment of the sector would help both legislators and business people know where to invest, but some are questioning the report’s figures.

A big chunk of the jobs that the Brookings report calls green are in high-paying, blue-collar sectors such as manufacturing. These jobs are likely to lead to increased exports, an important step toward getting out of the economic ditch, since consumers aren’t in a position to lead the way. The more jobs we can create that lead to exports to countries like China and India, the better off we’ll be.

It’s the energy, stupid: There simply isn’t enough fossil fuel in the world to support the transition of India and China’s populations to an energy-intensive lifestyle. So there are going to be immense business opportunities in alternative energy and energy conservation, even if you leave climate change out of the equation.

Retrofit this: Energy consumption in buildings accounts for 43 percent of our greenhouse gas emissions, so retrofitting them for energy and water efficiency is a massive domestic business opportunity that also saves businesses and residents money on their bills. Entrepreneurs in this space could become major employers. 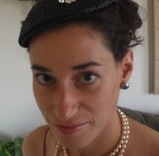 The Brookings Institution study took a conservative approach by omitting so-called indirect jobs. The study only measured employment at establishments that directly produce goods and services with environmental benefits. It excluded, for instance, jobs created at Shell because workers are using fuel to drive into rural communities to erect wind turbines. As the study authors opined, “Every direct job is some other industry’s indirect job.”

I was surprised … that most of the Chicago-area workers in green jobs whom I talked to did not switch over from a “dirty” job. Rather, they had started out in a green job and moved up from there.

Notable quote: "The great purpose of this study is to help policymakers understand what the clean economy is, to make it clear to economic leaders what the trends are, and to allow them to make good economic decisions," said Mark Muro, study co-author and Brookings Institution fellow. 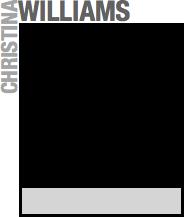 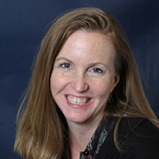 Oregon has been positioning itself as a place for green business. In some sectors it’s been pretty successful, recruiting giants including SolarWorld and Sanyo Solar. But in the Brookings Institution report, Portland didn’t even crack the top 10 for cleantech jobs. The region’s economic developers and the Portland Development Commission are verifying their own numbers and will take them to the researchers at the Brookings Institution.

Setting it straight: The Brookings report counted 39 solar jobs for Portland when one employer, SolarWorld, has 1,000 by itself. If the data for Portland and Oregon is so far off the mark, how sure can we be about the rest of the data used to draw the report’s conclusions?

A skeptical eye: A similar study from Pew had different definitions of green jobs. We need clarity on this issue in order to accurately track the space.