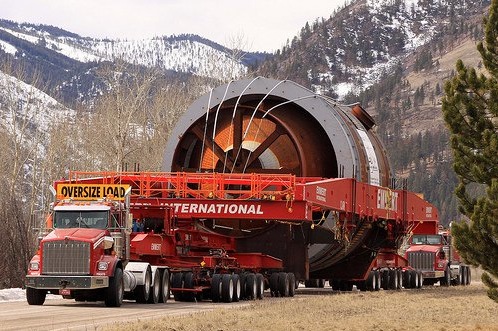 A judge has temporarily halted a shipment of oversized equipment scheduled to pass through Montana on its way to the Kearl Oil Sands in Alberta, Canada.
A Montana District Court ruled the state's Department of Transportation failed to adequately assess the environmental impacts of moving the modules — some 200-feet long — along winding state highways, many of which would need to be modified to accommodate the haul. Conservation groups involved in the lawsuit are also concerned with the environmental impact of developing Alberta's oil sands, which requires significant water and energy consumption and felling of the boreal forest, a major global carbon sink.

Regardless of where one stands on the appropriateness of the route chosen, the sheer number and size of these so-called megaloads; the narrow ribbons of road they would need to traverse; the pristine forest land they would cross; and their ultimate destination at Alberta's oil sands couldn't help but draw local and, inevitably, national attention. Imperial Oil gambled — perhaps based on assurances from Idaho and Montana transportation officials — and began shipping some of the equipment from South Korea with the permits still in dispute. Now it is breaking the equipment down at some expense so it can travel via the interstate. That begs the question of why, if this was an option, Imperial didn't just pursue it from the start? It seems to have been an expensive miscalculation of the social and political dimensions on the part of both state officials and the company.

I’ll be watching … a pending lawsuit filed by Idaho Rivers United against the U.S. Forest Service and the Federal Highway Administration, which aims to stop the permanent transformation of this corridor into an industrial truck route. If successful, it could make the state disputes moot. 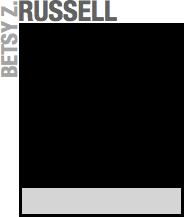 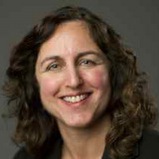 Idaho has been pushing so hard to approve these shipments that lawmakers recently passed legislation that throws financial hurdles in front of anyone who sues to block a transportation project. But Montana, which requires environmental reviews for such projects — unlike Idaho — has had more misgivings, and the route runs through both states. As a result, the first "test load," built to match the largest dimensions of all the proposed Imperial Oil/ExxonMobil megaloads planned for the route, is stalled atop Lolo Pass on the Idaho/Montana state line and has been for weeks, awaiting court action in Montana.

Notable quote: Idaho state hearing officer and retired Judge Duff McKee described U.S. Highway 12 as “a narrow, winding mountain road, barely 25 feet wide in many places, with sheer rock faces on one side and steep banks to the river on the other.” He said, “By anyone’s definition, it is a spectacular example of Idaho’s majesty. It is also a part of the federal highway system and is a significant commercial thoroughfare.”

Detours: Further court proceedings in Montana could spell the end to the proposal to run megaloads down U.S. Highway 12, instead shifting them to an Interstate highway route. 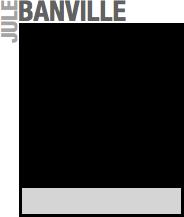 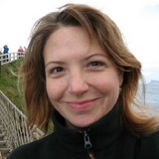 The story in Idaho and Montana has focused almost exclusively on the transport of these massive oil modules. It's played up as a fight over a road and public space — which it is — but the bigger elephant is the final resting place for the so-called megaloads: the Kearl Oil Sands in Alberta. While it has the advantage of being an energy source located outside of the Mideast, its production has major environmental issues. The conflict about the road, for many who've protested the megaload transport, is merely a way to fight this bigger issue. It's been pretty successful so far in stalling ExxonMobil's plans and is a great case study on picking a local/state angle to fight a more global fight.

Found in translation: My colleague Steve Bunk reported last fall on the Natural Resource Defense Council’s translation of communication from Sunjin Geotec, the South Korean firm that built the modules for Imperial Oil. NRDC concluded that the documents illustrated the companies’ plans to do business together through 2020, but an Imperial Oil spokesman said there were no agreements for Sunjin to build more than the 200 modules already on order.

I’ll be watching ... How much state officials knew and when did they know it, as far as plans to make scenic, two-lane highways in Montana and Idaho into a "high and wide" corridor for continued, massive shipments to oil refineries. I think more documents and sources will come to light, showing that this is not a one-time deal worked out between ExxonMobil and the states' respective transportation departments.