Global carbon emissions are damaging infrastructure, crop yields, human health, and ecosystem services like clean water, but quantifying the cost of that damage is proving elusive.
Last year a panel of economists and scientists pegged the so-called "social cost of carbon" somewhere between $5 and $65 per ton, while a new review of the data suggests the cost could be as high as $900 per ton, ballooning to $1,500 by 2050. The lack of a widely accepted metric threatens the viability of voluntary trading schemes and hinders implementation of cap-and-trade programs. 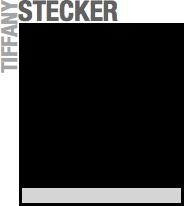 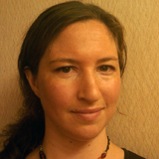 Economists who consider extreme weather to be a consequence of greenhouse gases set the social cost of carbon very high. Those unsure of that science set it lower. It's subjective, and the confusion is driving a lot of skepticism that plays out in national politics and adds to the perceived uncertainty of climate change. If regulators and policymakers are given a range of choices for what carbon emissions are going to cost society, they will choose a number on the low end. It’s less scary, more comfortable.

Seeds of change: People are beginning to question past notions, like the idea that climate change will improve agriculture at northern latitudes. As scientific discovery continues to evolve, it will add new dimensions to calculating the cost of carbon.

Politics trump math: Political interests prevented a national cap-and-trade system in the United States, even though it could have been more economically efficient than alternatives. Michael Livermore of NYU's Institute for Policy Integrity told me: "You get as close to efficiency as political barriers will let you." 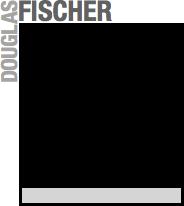 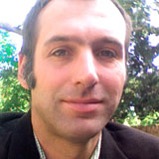 These reports attempt to quantify the social cost of climate change, to put a dollar sign on the damage our emissions are expected to cause. But we have no way to quantify one of the bigger harms of shifting climate: cultural change. Say Sweden's climate starts to look like Italy's. Swedes will still be alive and productive, but their home won't be like Sweden anymore. Like many people who live in Montana, I love the winters. Take a month off our ski season, and we’ll be depressed. The economic models can't account for that.

Small gains: Before the U.S. panel's report, individual government departments had set the social cost of carbon all over the map, from zero to $20 per ton of CO2. Some say that the panel's figures were low, but they were a significant change over the previous status quo.

New numbers? The E3 report highlighted some holes in the federal panel’s report. But the federal panel had acknowledged those upon publication, citing "a sincere promise to improve them." That was 18 months ago. With the higher estimates in the E3 report, I'm watching for movement on that promise.