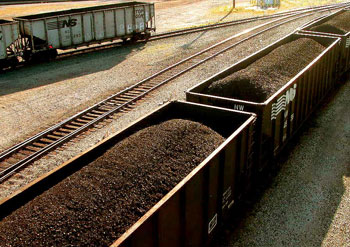 Energy security is a major argument driving the mining boom in the American West, but U.S. coal is increasingly being exported overseas.
While the amount exported is just 10 percent of U.S. production, that’s 49 percent more than a year ago. Ironically, overseas power plants fueled with American coal could negate emissions reductions brought about by U.S. policies that favor cleaner forms of energy. 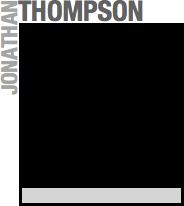 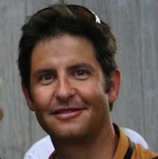 Counter to some popular sentiment, China’s not invading the American West. It’s merely investing in some of our extractive industries like corporations from Australia, the United Kingdom, and Canada have been doing for decades. Right now, Chinese demand is creating a mining and drilling boom in the West. While that demand is unlikely to subside anytime soon, every boom eventually busts. And China’s demand for resources may be satisfied in the future not by the United States but by Africa, other parts of Asia, and Latin America.

I was surprised to learn … that it makes economic sense to ship millions of tons of coal thousands of miles overseas to China because its mining industry is so inefficient.

I’ll be watching … how the current global economic roller coaster plays out in mining- and drilling-heavy communities and landscapes in the West. If oil prices plummet, we could see the most recent boom in parts of Wyoming, North Dakota, and elsewhere subside or even bust. 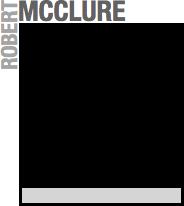 Aside from the global impact on greenhouse gas emissions, coal exports can have local impacts too. Construction of the proposed coal-export facility near Bellingham, Wash., might harm a unique herring stock just offshore. This keystone species provides food for larger predators, both avian and piscatorial. Formerly the largest in Washington, this stock plummeted around the same time that two oil refineries and an aluminum smelter were built onshore near the eelgrass meadows where this herring stock breeds. While no distinct link has been proven between the two events, another big industrial facility seems unlikely to help the herring.

I’ll be watching: To see whether Whatcom County hews to its promise to punish Gateway Pacific Terminal developers for punching a road through forested wetlands without proper permits. The developers have also failed to to take steps to minimize ballast water discharge and to enact protocols to reduce impacts on herring spawning. 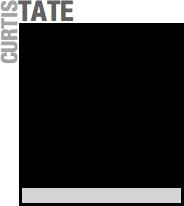 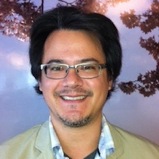 The East Coast has several major coal export-terminals. Coal trains have been rolling from mines in Pennsylvania, West Virginia, and Kentucky to big ships in Baltimore; Newport News, Va.; and Norfolk, Va., for more than a century. But on the West Coast, locals are more accustomed to what they've seen in recent years: large container ships bearing Chinese-made goods by the Target- or Wal-mart-load. So some folks might think, "Really, coal? That's so 19th century!" It is, but we have it, and somebody wants it.

Where there’s a way: The Powder River Basin in Wyoming and Montana has billions and billions of tons of coal. And if U.S. utilities cut their use of it, the coal producers aren't going to just let the stuff stay in the ground. They'll find another market.

Notable quote: David Hawkins of NRDC said: "China is exporting iPads to us, and we're sending rocks to them." It’s quite an irony that they’re sending us 21st century technology, and we're giving them fossil fuels in return. 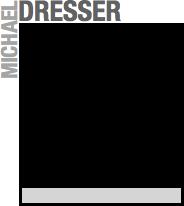 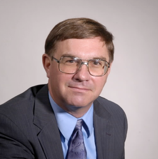 Baltimore recently moved up from third to second in coal exports among U.S. ports, and the surge has turned the Chesapeake Bay into a maritime parking lot. This boom in exported coal to some extent contradicts the U.S. coal industry’s emphasis on its product’s essential role in domestic energy production. The industry frequently says, “Coal keeps the lights on” in places such as West Virginia to justify mountaintop-removal mining. What it doesn’t say is that some of that coal is keeping the lights on in China.

Setting it straight: Much of the coal being exported out of Baltimore is metallurgical coal, which is used more for Asian steel production than the population’s demand for electricity.

I was surprised to learn ... about the influential role of the railroads and how they can pressure mining companies to cut their margins.