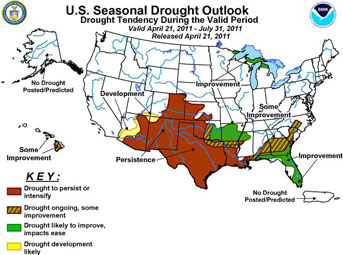 Crops, the power grid, and water distribution systems are struggling to survive a record breaking drought across the southern United States.
Especially hard-hit is Texas, where strict conservation measures have been implemented and power plants may be forced to shut down if supplies of water for cooling fall further. Increasing water scarcity — in the United States and abroad — is forcing cities, utilities, and policymakers to revisit structural and policy assumptions made at a time when supplies of water seemed limitless. 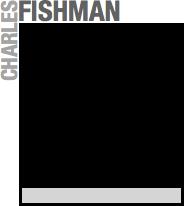 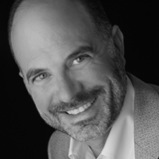 News coverage of drought and of shifting water availability tends to focus on the here and now: a farmer’s dry field, parched from the driest 10 months in Texas history; starving families struggling to reach refugee camps in eastern Africa, where the worst famine in 60 years is killing hundreds daily. But large questions remain unasked. Should we farm and live in areas subject to periodic, devastating drought? If so, what should we be farming there? People have come to depend upon a certain amount of water being available, but what if it isn’t going to be available anymore? Such questions encourage us to think more strategically about long-term water management.

Message in a bottle: The United States spends $21 billion a year on bottled water but only $29 billion keeping up the entire country’s water system, which the American Society of Civil Engineers has given a D- because of its crumbling condition.

Let this be a warning: Droughts are a warning about the looming danger of water scarcity. Few U.S. communities have asked the question: What would we do if our available water fell 20 or 30 percent? 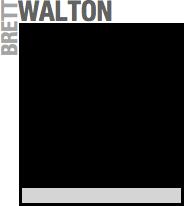 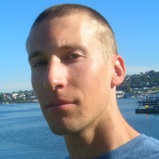 The Texas drought is the latest manifestation of a structural problem with the U.S. energy sector: it needs a lot of water to operate. Power plants account for 49 percent of the nation's water withdrawals, according to the U.S. Geological Survey. In the Southeast’s 2007 drought, several power plants had to shut down or run at a lower capacity because there was not enough water, the intake water was too warm, or the discharged water exceeded thermal limits for the rivers.

Water = power: Developers of a proposed coal-fired power plant in Texas’ Colorado River basin have so far failed to secure a water contract required to build the plant. Opponents say it would drain water supplies.

The anti-Water World: Robert Goldstein of the Electric Power Research Institute said, "Our existing water management practices and infrastructure are based on a world where water is not constrained. That is no longer the case." His point is that climate change is forcing us to rethink water management. 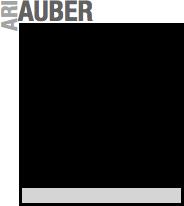 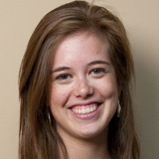 In addition to lowering lake and reservoir levels and limiting how often residents can water their yards, a prolonged drought can force power plants to shut down because their supply of circulating cooling water runs out. According to the main Texas grid operator, the Electric Reliability Council of Texas, that’s a possibility if rain doesn’t arrive. The Texas power grid has seen high demand this summer thanks to extended runs of three-digit temperatures, so it can’t afford to lose any more generation.

Shift happens: U.S. water infrastructure is in bad shape, and a significant water line bursts somewhere across the nation about every two minutes. But the number of water main breaks around Houston is higher than usual this summer because, as the clay soil dries, it shifts, cracking pipes.

Insult to injury: June wildfires damaged water wells in Lubbock, and crews subsequently lost 9 million gallons of water a day during the nearly two weeks they spent repairing them.