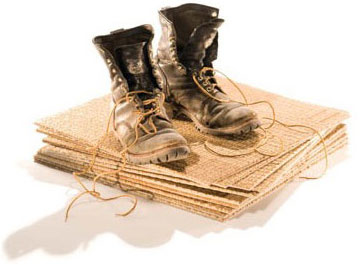 Ray Anderson, widely regarded as the “greenest CEO in America,” passed away August 8.
He transformed his carpet company Interface into a template for green business, proving that a company could do well by doing good. But his bigger influence was as an evangelist for triple bottom line practices; he spoke widely and passionately about the need for industrialists to embrace sustainability. 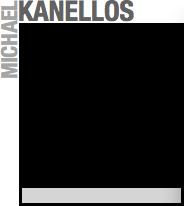 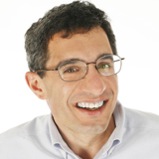 Anderson didn't set high sustainability goals just because it was the right thing to do. That was a motivation, but what made it possible was the fact that it was good for the bottom line. Revenue and profits have climbed while expenses have dropped since the program began. The effort inspired new product lines with higher margins, and customer satisfaction has grown. Many companies continue to equate sustainability with expense. They don't realize that they are throwing millions of dollars worth of resources down the drain every day.

Loyal to the cause: At Interface, sustainability efforts increased job satisfaction and employee loyalty. Ideas for saving on fuel or cutting waste literally come from the factory floor.

Reduce, reuse, re-carpet: Recycling and refurbishing is poised to become one of the more interesting growth markets in green technology. High oil prices combined with improved techniques for recycling nylon, rubber, and plastic will make it easier for large companies to buy second-hand (versus virgin) chemicals. 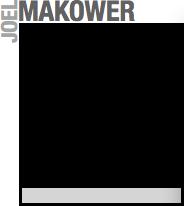 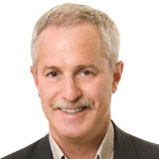 When I asked Anderson a few years ago why more companies weren’t following his sustainability lead, he told me that, while cost savings and goodwill engendered through sustainability initiatives kept the company afloat during the downturn, the Great Recession hurt Interface’s business enough to make it difficult to hold up as an exemplar. “As we come out of this mess … the evidence is going to be there, clear and apparent for anybody that cares to look,” he said.

Road to success lined with failure: Interface devised a scheme for leasing “flooring services” instead of selling carpet to ensure the company could recapture and recycle used carpeting. It was a great idea, but the lease model didn’t work for many customers. All told, fewer than five leases were signed.

Well said: Paul Hawken was Anderson’s sustainability muse. In his eulogy he said, “His dream, his yearning for commerce that regenerates life and does no harm, his intention to re-conceive what it means to be a manufacturer, to bring industry and biology together into one entity, burned in him, a flame that never seared or ceased, and it will live on in his company and thousands more.”