The Gates Foundation is offering $3 million to spur innovators to create toilets that don't require connections to water, sewer, or electricity.
The goal is better health and hygiene for the 2.6 billion people around the world who lack access to basic sanitation. Researchers are pursuing inexpensive technologies that could turn waste into useful materials, such as fertilizer or syngas. 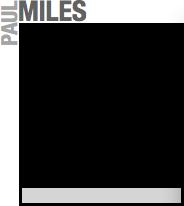 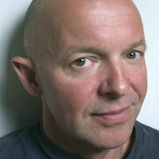 Author and composting toilet proponent Joseph Jenkins says we need to start thinking of waste as a valuable resource. “Every toilet is a piggy bank, and every turd is a nickel,” he says. Whether we compost it under straw, turn it into biochar, or charge fuel cells in a microprocessor-controlled toilet of the future, he’s pushing a closed loop, no-waste model, similar to how nature processes and utilizes waste.

Back(side) story: In the 19th century, German chemist Justus von Liebig foresaw problems with flushing human waste out to sea rather than returning its nutrients to the fields. His particular focus was loss of phosphates, a key agricultural fertilizer that now has to be mined.

Fertile ideas: The London School of Hygiene and Tropical Medicine is developing a composting toilet that uses tiger worms to increase composting speed. A Netherlands team at Delft University of Technology is designing a system that uses sewage as feedstock to create syngas to power fuel cells. 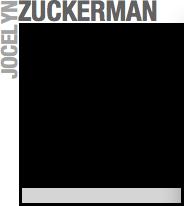 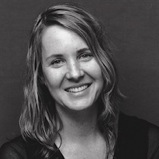 Ecologist and National Geographic Emerging Explorer Sasha Kramer co-founded Sustainable Organic Integrated Livelihoods (SOIL) in Haiti in 2006. SOIL installs composting toilets to improve sanitation and create fertilizer. Kramer initially came to Haiti as a human rights monitor and saw that the “most pervasive human rights abuse was just the poverty and not having access to basic services [like toilets].” She’d taken toilets for granted, as have most people in the developed world. “When I didn’t have one,” she said, “it became clear how important it was, not just for health but for dignity.”

Ick factor: When Kramer learned about composting toilets, “I was just blown away by this idea because it was really taking something that was the most dangerous and disgusting to people and turning it into a resource that could be used to grow food, to produce livelihoods,” she said.

Fertile ground: Civilizations have used human waste as fertilizer for thousands of years. In China they call it “night soil.” In the United States, 50 percent of human waste is recycled and put back onto farmland. “They don’t talk about it, and they don’t market it that way,” said Kramer, “but that’s what’s going on.”