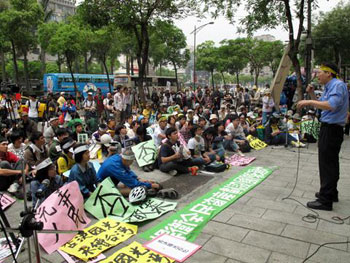 As environmental awareness and concerns grow, Chinese citizens are taking increasingly bold and visible steps to challenge industry and government.
As many as 70,000 protesters in the city of Dalian took to the streets this week to call attention to safety conditions at a local chemical plant. In response, the Chinese government said it would relocate the factory, although it may have had previous plans to close the plant. 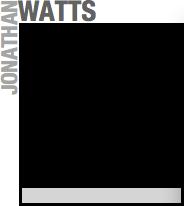 Dalian attracted a great deal of attention because it was a peaceful, urban, white-collar rally that elicited a sympathetic government response. But this is not just a middle-class NIMBY [not in my backyard] phenomenon. The countryside has seen bigger protests against chemical plants and dams that go largely unreported and often end with arrests and violence. This discrepancy shows that pollution is a major social stability issue, and the government is more likely to listen to the middle class than the rural masses.

A popular target: This is the second apparently successful protest against a paraxylene, or PX, chemical plant in an affluent Chinese coastal city, following a similar case in Xiamen in 2007.

I'll be watching: PX is far from the most volatile product produced in China, and there are more dangerous chemical factories. Now that two city governments have accepted that PX plants are politically toxic, will there be similar protests in other parts of China? 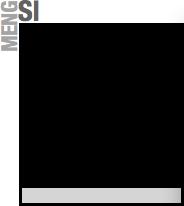 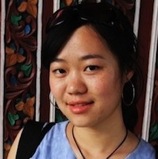 Dalian has made a big push to turn itself into a petrochemical industry center in recent years, but critics point out that rushing may have led to careless planning. This protest was fueled by safety concerns after large, typhoon-driven waves breached a protective dike around the factory. Last year, there was a big explosion at another plant in Dalian. Experts fear that some other factories in this area are at an even higher risk to natural disasters and operational mistakes than the PX plant.

Quote of note: Guo Xia, senior project officer of the Society of Entrepreneurs and Ecology wrote, [translated], "Dalian people should ask for permission to establish an environmental NGO to follow up with the PX plant and require transparency…. This could be a model for future environmental assessment to make sure such risks are eradicated."

I'll be watching ... to see if the government will follow through on its promise to relocate this PX plant. Media reports show that neither this factory nor Changxing Island (the unconfirmed new location) are aware of the move.