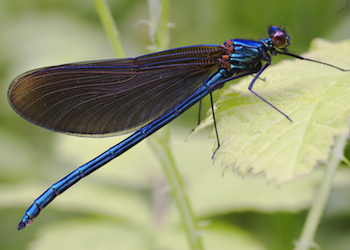 Earth may host as many as 8.7 million different lifeforms, according to a new estimate considered to be one of the most accurate yet.
Published in the journal PloS Biology, the study suggests that millions of as-yet-unidentified species still exist on the planet, most of them insects. However, even as pressure to catalog species increases, the sheer volume of unidentified species means many will go extinct before they can ever be identified by scientists. 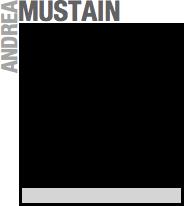 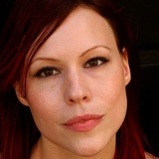 Though some critics of the PloS Biology report have said that the model didn't include bacteria and other prokaryotes — organisms whose cells lack a nucleus and other fancy circuitry — it did, in fact, account for bacteria. However, the number of bacteria the researchers predict is astonishingly low: just 10,000. Such a small number doesn't make a significant difference to the overall number of predicted species (8.7 million), but the authors did tackle even those tiny, but sometimes abundant lifeforms. It's also important to remember that this new model for predicting the number of species on our planet is indeed just that — a model. It's a new way to tackle the question, but it's by no means 100 percent infallible.

Catching up: It's now quite common for scientists to uncover a new species by examining the DNA of a specimen that may have been sitting on a shelf for decades. Of course, exciting discoveries in the field still happen as well, but even those identifications can happen far more quickly now, thanks to the advent of cheaper DNA fingerprinting technology.

I was surprised by ... the proportionally low number of species (2.15 million) this model predicts live in the planet's oceans, which comprise the vast majority of the Earth's habitable space. We've sent 12 people to walk on the moon, and yet nobody has ever walked on the deepest ocean floor. In a largely unexplored place like the ocean, I would expect a greater number of species. 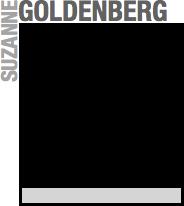 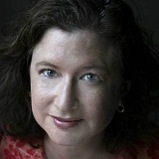 Scientists have been trying for 250 years to arrive at a true count of the creatures around us. It's a quest with a long and noble tradition. And yet finding the answer to that most fundamental question — who or what else is out there — is not seen as a priority for research funds or as a career choice or . We are killing off animals and plants faster than ever. But we spend far more money trying to find life on Mars than we do on our own planet.

Not done yet: More than 8.7 million sounds like a lot, but it's a significant undercount. The researchers did not even try to count microbes, of which there can be thousands of different types in a single clod of earth.

Pay attention to ... the take-down. Taxonomers (scientists who classify species) are a small, close-knit group yet are deeply divided about how to do an audit of life on the planet. Expect critiques of this recent report from scientists who believe, strongly, that the best way to get to an accurate count is through observation. 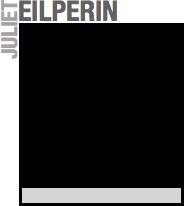 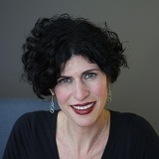 One researcher made the point that this study helps explain how humans see the world and how we classify species. It's also interesting to note that the way in which we classify species is a wholly human concept and may not be the way the world actually is. When people say microbes were short-changed, it's important to keep in mind that the researchers were trying to identify major species -- not every single species that exists on Earth. The estimates came from mathematical calculations based on patterns that exist within the existing classification system.

I was surprised ... when an entomologist pointed out that insects and their relatives make up 85 percent of species. Granted, that doesn't include microbes, but even so, I didn't realize insects would make up that large a portion of the world's species.

I'll be watching ... the response among the taxonomical community. What do those experts see in this estimate? An ongoing theme in this area is that we don't have enough taxonomists, that it has become a less sexy field. So what does it mean if fewer people are classifying species?