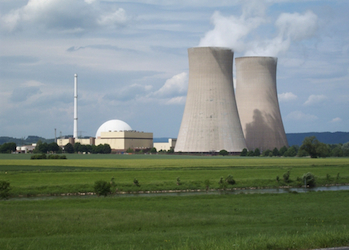 A magnitude 5.9 earthquake in Virginia prompted questions about nuclear power's safety in the United States, just as blackouts from Hurricane Irene generated their own concern.
Meanwhile, a wildfire near the Idaho National Laboratory sparked nuclear-related worries mirroring those voiced earlier this summer during a blaze near the Los Alamos National Laboratory. These latest emergencies came in the midst of a nationwide re-evaluation of safety measures following the earthquake and tsunami in Japan earlier this year. 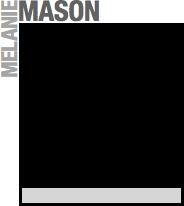 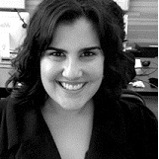 The North Anna power station is just a dozen or so miles from the Virgina quake's epicenter. The Nuclear Regulatory Commission (NRC) is sending additional inspectors to the plant after preliminary data signaled that it experienced more ground motion than it was designed to handle. A more thorough seismic analysis should be completed this week, and if that backs up the initial findings, it may bolster the calls of Sen. Barbara Boxer (D-Calif.) and others who seek swift action by the NRC in re-evaluating nuclear plants' earthquake safety.

Before Fukushima: The NRC was investigating seismic risk to nuclear power plants years before the disaster at Japan’s Fukushima Daiichi plant. Since 2005, the commission has been running an updated seismic analysis on existing reactors. It found 27 cases in the central United States and along the East Coast where the likelihood of a damaging earthquake may be higher than originally thought.

Crossing party lines: Given that the most vocal critics of the NRC have been aligned with the Democrats — including Sens. Boxer and Bernie Sanders (I-Vt.), and Rep. Edward Markey (D-Mass.) — I was surprised to hear skepticism of the agency coming from California state senator Sam Blakeslee, a Republican whose district includes the Diablo Canyon Power Plant. 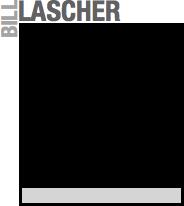 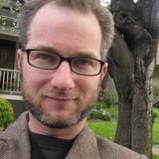 There’s a fine balance to be struck between alarmism and legitimate concern, but I’m curious whether attention will remain focused on the seismic safety of nuclear facilities as time passes. Damage at power plants isn't always identified immediately, and a week after the Virginia quake, it’s being reported that shaking shifted nuclear storage casks at North Anna. Meanwhile safety reviews after Fukushima found that, while plants themselves may be able to withstand shaking during earthquakes, many have weaknesses in support systems.

Out West: While the New Madrid Seismic Zone surrounding the Mississippi River remains perhaps the most significant concern for earthquake dangers at nuclear facilities, the West has its own unanswered questions about nuclear safety. In addition to Diablo Canyon’s dangers, new, potentially powerful faults have recently been identified outside of the Hanford Nuclear Reservation in Washington state.

I'm curious ... whether the North Anna situation will influence upcoming public comments on the relicensing application for the commercial Columbia Generating Station, which is located at Hanford. The same day as the Virginia quake, the NRC issued its draft environmental impact report on that application, while opponents petitioned the Nuclear Regulatory Commission to stop it and 19 other license renewals.

All of the nuclear plants in the United States were designed to meet the characteristics of western earthquakes — which are quite different from eastern quakes. As a result, all of the assertions that the eastern plants were designed to withstand the impact of the largest known local earthquake are false. They may be stronger, they may be weaker. But it will take a new analysis to tell.

Not isolated: There is a tendency for people to look at their local nuclear plant in isolation and to ignore problems in similar plants elsewhere. The impact of the earthquake on the North Anna plant near Richmond — which is still shut down and being analyzed — directly illustrates problems from earthquakes at all nuclear installations.

Notable quote: "It’s like building on Jell-o. If you put an apartment building on Jell-o and you shake the bowl, the Jell-o quivers and the apartment building shakes a lot. To be safe in the earth equivalent of Jell-o, you would have to build your nuclear power plant in what amounts to a concrete boat so it could essentially float when the Jell-o shook.” — John Armbruster, geophysicist, Columbia University Earth Observatory