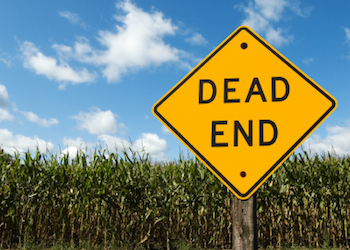 An unusual alliance of conservative and environmental organizations recently proposed $380 billion worth of cuts to U.S. federal spending.
As the 12-member Super Committee prepared for a $1 trillion budget-cutting effort, Taxpayers for Common Sense, Friends of the Earth, Public Citizen, and the Heartland Institute released the Green Scissors 2011 report, proposing cuts to ethanol subsidies, carbon capture and sequestration projects, and tax breaks to oil and gas companies. 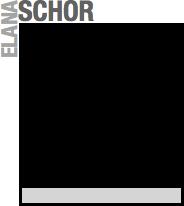 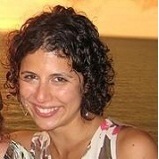 Despite its endorsements from conservationist nonprofits Friends of the Earth and Public Citizen, Green Scissors ruffled its share of feathers among clean-energy advocates. Cuts proposed for the high-tech Department of Energy research arm ARPA-E and renewable-power loan guarantees left many environmentalists warning that this year's Scissors had snipped too broadly. The imprimatur of the Heartland Institute, a conservative group active in promoting a skeptical view of human-caused climate change, didn't help the report win fans among liberal-leaning groups.

I'll be watching ... to see whether this edition of Green Scissors will be the most influential in its 15-year history. The White House and Congress debt-ceiling deal struck in August leaves on the table cuts to energy spending, especially through tax benefits and other subsidies.

An ongoing debate: The Green Scissors report challenges sacred cows for both the GOP, by urging cuts to oil and gas benefits, and Democrats, by calling for cuts to renewable energy supports. That seemingly balanced approach, however, belies a raging battle over how to measure government assistance to fossil fuels versus cleaner power. 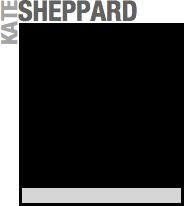 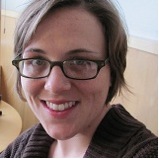 In a time when Washington seems especially partisan, it's nice to see that groups from across the ideological spectrum can agree on some aspects of government spending. In this case, both sides agree that all of the money spent on corn ethanol, for example, isn't good fiscal or environmental policy. The same goes for so-called "clean coal" spending, particularly in the absence of policies that require companies to spend their own money on such endeavors. It's heartening to see that ideological boundaries can be crossed in pursuit of better government and that a shared definition of "common sense" exists.

Trust, but verify: The Heartland Institute is closely involved in climate change denial and promotes some of the most extreme antiscience, antiregulatory voices. This context is important to keep in mind when evaluating what is generally considered to be a well-intentioned effort led by Friends of the Earth and Taxpayers for Common Sense.

I'll be watching ... to see whether we can get beyond the framing of Tea Partiers and treehuggers as unable to agree upon anything. That will be the context as Congress returns to town, when it will be all Super Committee all the time.