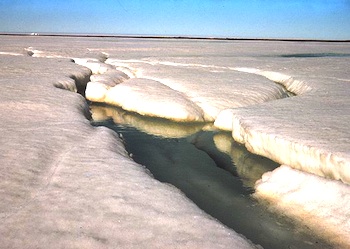 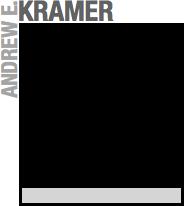 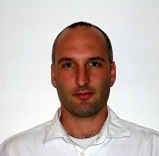 Efforts to do business in the Arctic Ocean are fascinating. The Russians are opening shipping lanes, exploring for oil, and operating mines up there. Greenland and Norway are also opening up to oil and gas exploration, while Canada and the United States are more cautious. Companies interested in working in the Arctic can jurisdiction shop for looser regulations. For now, that means Russia. The five Arctic Ocean nations try to coordinate through a group called the Arctic Council, but cooperation there is limited to an agreement on mutual aid in search-and-rescue situations, such as if an oil rig gets bowled over by an iceberg.

Lest we forget: Exxon almost had a strategic alliance with Rosneft — then known as Yukos Oil Company — eight years ago, just before Yukos CEO Mikhail Khodorkovsky was arrested. Yukos was bankrupted, and most of the assets went to Rosneft. Exxon is not naive; the company surely weighed the risks of doing business with Rosneft again and decided to make a deal anyway.

I was surprised to learn ... that Exxon would help Rosneft acquire fields in the United States in exchange for the Exxon investment in Russia. American and British companies have previously resisted these types of deals, encouraged by the Russians, while German companies have embraced them. 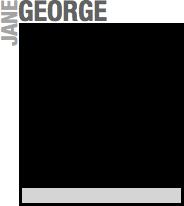 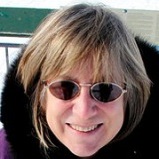 Outside views of the Arctic tend to focus on the catastrophic, such as a fatal plane crash or avalanche, or on iconic images like polar bears or the occasional visit of a well-known VIP. There's little attention given to the political, economic, and social issues that are shaping the Arctic's future as are environmental changes. Treating these issues seriously, as if they were happening in, say, Belgium or Delaware, is something few attempt to do, perhaps because few outsiders get over the "exoticism" of the region and look at what's really happening there.

Beneath the surface: Greenland is vigorously chasing resource development as its ticket to prosperity in a warmer world. That stance, supported by Denmark's Arctic Strategy, isn't supported by all 55,000 — mainly Inuit — residents, who fear being overpowered and left behind. Bu you'd never guess that by reading Greenland's government-approved strategy document.

I'm intrigued by ... the open suggestion by Denmark that industry should pitch in and help build the infrastructure needed to develop the Arctic. That concept is also taking root less officially in northern Canada, where mining companies are considering building deepwater ports and even a railway to ship out minerals and metals.