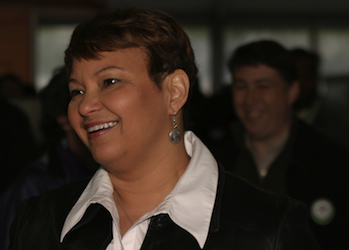 Tacit approval for a pipeline from Canada's “tar sands” to the United States and a reversal on smog standards undercut environmentalists' support of the Obama Administration.
The administration delayed until 2013 long-promised tougher restrictions on ozone emissions. The move came as ongoing protests at the White House against the Keystone XL pipeline resulted in the arrest of more than 1,200 people, including NASA administrator James Hansen, 350.org co-founder Bill McKibben, and actress Daryl Hannah. 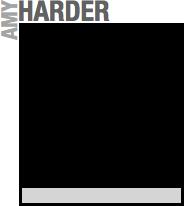 In 2009, with environmental and health groups threatening to sue over a loosened ozone standard set in 2008 by the George W. Bush administration, the EPA said it planned to propose a tougher standard. New science compelled a stronger standard, environmentalists and health advocates argued, and EPA Administrator Lisa Jackson agreed. But now, given that the president has withdrawn the proposal for a stricter standard, the administration is facing a legal fight that the EPA may not win.

Political calculus: The ozone announcement and indications that Obama will likely approve Keystone XL are infuriating Obama’s environmental base. Seeking reelection, Obama is calculating that environmentalists' wrath will be soften than that of the business community. In this economic and political landscape, he’s probably right, as even some environmental lobbyists concede.

Beyond ozone: Most interpret Obama’s decision as caving to industry and political pressures, and it is to a significant extent. But the administration also realizes that other forthcoming EPA regulations, such as rules slashing toxic air pollution from power plants, will do much to cut the pollution that causes ozone. 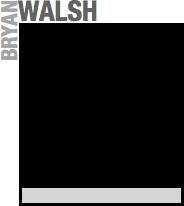 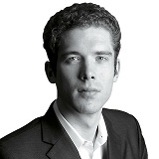 The real story going ahead will be how Obama’s decisions impact his relationship with environmentalists — and to a larger extent, his increasingly unhappy liberal base. Obama, who came into office with the greenest credentials of any American president, seems to be repositioning himself as a more business-friendly candidate for 2012. That means turning away from tougher environmental regulations and welcoming more fossil fuel development. Greens will almost certainly still vote for him — but will they turn out with numbers and enthusiasm?

Why this, why now? On Keystone XL, I'd like to know more about the strategy behind the antipipeline movement. A number of powerful green activists, led by Bill McKibben of 350.org, have made the pipeline the “line in the sand” for climate change politics. Why this particular project?

Overstated: Both sides in the Keystone debate overplay the impact from oil sands crude. The 500,000 barrels a day Canadian oil sands might provide won't come close to getting America off Mideast oil, as pro-pipeline forces say. But when Hansen writes that mining in Alberta would release 400 gigatons of carbon into the atmosphere, he doesn't say it would take until the year 3316 to do so. 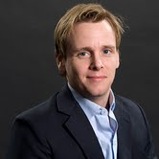 The Democrats' collective disappointment with the ozone decision lacked fire. Key congressional Democrats had a uniformly mild response, despite the environmental groups' intense reaction. The Democrats say they've remained diplomatic because Obama essentially said in his announcement that he'll remain on their side to fight House Republicans' broader effort against EPA regulations. Also, Obama may run against a Republican presidential nominee with a far worse environmental record in their minds.

Resigned to her fate: There is speculation about whether Environmental Protection Agency Administrator Lisa Jackson will wait until the dust settles and then find an excuse to step down. Her teenage son suffers from asthma, and the ozone rule was a big, big deal for her. Obama may try to make amends by aggressively pursuing other upcoming rules, namely greenhouse gas and air toxics limits for power plants.

Taken for granted: A commenter on a liberal blog pretty well summed up those on the left who argue that Obama may be taking his green-friendly base for granted in his reelection effort: “He honestly must think he has the Northeast and the West Coast sewn up."