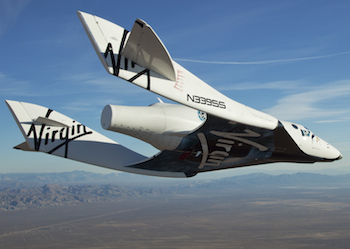 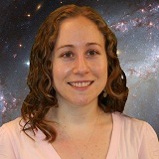 International laws treat property in space differently than property on Earth. These laws may hinder efforts to curb space debris. For example, in the ocean, an abandoned ship is considered fair game for anyone to take. In space, however, whoever launched a satellite retains ownership and responsibility for it. If the United States were to remove a broken, potentially dangerous, satellite that was launched by another nation, it could be breaking international law. Tackling space debris is not just a scientific and technical challenge but very thorny politically as well.

What's next: NASA will respond to the research council's report, so it will be interesting to see if that results in any new initiatives regarding space debris. Over the long term, I'll watch for interesting, feasible ideas for technologies that might be able to reduce the amount of junk in Earth's orbit.

Notable quote: “We have passed the threshold where, even if we add nothing else to orbit, the amount of debris could continue to increase as a result of random collisions between fairly large objects.” — Donald Kessler, retired head of NASA's Orbital Debris Program Office 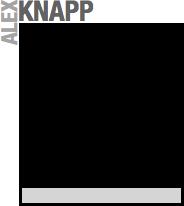 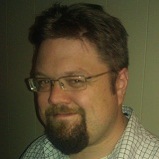 The most surprising thing about space junk is how little can be done about it. There are some theoretical approaches, but there's no telling how practical they'll be. It may turn out to be more economical to start putting satellites in an entirely different orbital plane and abandon the satellites that are already in place. As a result, current satellite designs might have to drastically change to avoid the junk and still function well enough to provide similar results in less-than-ideal orbits.

Danger zone: What's underreported about space junk is how dangerous it is. I think that's because everyone calls it "space junk" instead of something more accurate — like space shrapnel.

Wake-up calls: What we should be ready for is a disaster or near disaster that would cause real concern, like a collision with a manned spacecraft or an important communications satellite. That's what it's going to take to draw attention to the problem.