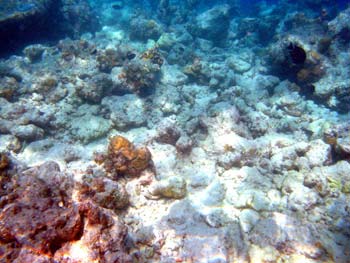 The world’s oceans are facing imminent threat of mass extinction, according to a report to the United Nations this week from scientists with the International Programme on the State of the Ocean (IPSO).
Over-fishing, pollution, and climate change (a major cause of ocean acidification, which weakens shells of animals at the base of the food chain) are negatively compounding, each making the others worse. Previous mass extinction events were precipitated by carbon cycle disturbances and acidification and oxygen depletion of seawater — trends underway now. 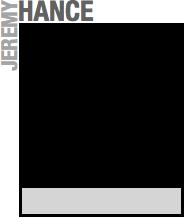 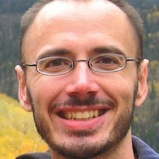 All of these bleak findings regarding the collapse of oceanic ecosystems have been released before in one form or another. What's really interesting here is that scientists are now saying these combined impacts on the oceans are creating a mass extinction event. Concerns over mass extinction have long centered around the destruction of terrestrial habitats, such as rainforests, but now we see that mass extinction is threatening the sea as well.

I’ll be watching: If history is any judge, it's unlikely this new report will spur the ambitious changes scientists say are necessary to save the oceans. To date governments have been either unwilling or incapable of tackling most global environmental problems, hampered by political bickering, short-term economic interests, or simply the issue’s scale and complexity.

Notable quote: Co-author and marine biologist Daniel Laffoley told the AFP: "We now face losing marine species and entire marine ecosystems, such as coral reefs, within a single generation. And we are also probably the last generation that has enough time to deal with the problems." 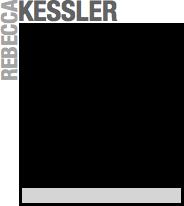 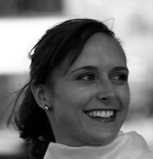 Ocean pollution is far more than just plastic flotsam, sewage, and oil. It includes thousands of harmful industrial chemicals, pharmaceuticals, and plenty of other compounds with unknown effects. Land-based pathogens, like toxoplasmosis and bacteria resistant to antibiotics, are turning up in marine animals. Then there is nutrient runoff, discarded fishing gear, and noise. When you consider the possibilities for interaction among it all, and the young state of much of the science, you begin to appreciate just how serious the issue is.

Partners in crime: The oceans' predicament and the climate's problems appear to be inextricable. In an effort to outwit climate change without drastically reducing our greenhouse gas emissions, people have proposed strategies like pumping ash into the atmosphere to block the sun or dumping iron into the ocean to supercharge carbon-dioxide eating microorganisms. But many of these approaches would not slow ocean acidification, and some might actually worsen it.

Notable quote: "The rate of change is vastly exceeding what we were expecting even a couple of years ago," coral specialist Ove Hoegh-Guldberg told the BBC. "Whether it's fisheries in temperate zones or coral reefs or Arctic sea ice, all of this is undergoing changes, but at a much faster rate than we had thought."