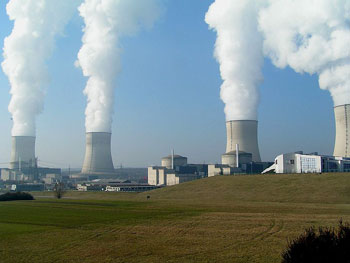 This week a blistering investigative report by the Associated Press accused the Nuclear Regulatory Commission (NRC) of undermining safety.
The report said the NRC weakened standards at aging nuclear plants when plant operators complained that existing rules were too conservative. The day before, the General Accounting Office released a report criticizing NRC oversight at three U.S. nuclear power plants. These critiques come as floodwaters surround two nuclear plants in Nebraska, which are so far holding their own — thanks to recent NRC-mandated upgrades. 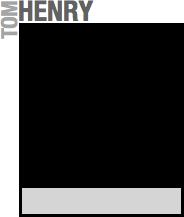 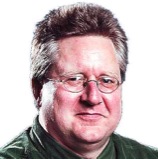 People forget the Nuclear Regulatory Commission grew out of the Atomic Energy Commission, created after World War II to promote peaceful uses of nuclear power. The goal was for the NRC to replace an agency that had been a cheerleader and facilitator. That obviously doesn't happen overnight with a name change. This cozy relationship has long been an open secret; in 1987, former U.S. Sen. John Glenn of Ohio sponsored legislation to continually audit the NRC's performance. Similar concerns have been expressed for other regulatory bodies, including the U.S. Department of Transportation's Office of Pipeline Safety, the U.S. Department of Agriculture, and the government's chemical safety board.

A problem deferred: Containment sumps are an important part of a plant's emergency core cooling system to avoid a nuclear meltdown in a major accident. If they clog, it would be game over. The NRC has acknowledged for more than three decades that many plants have sumps in their radioactive containment areas that are prone to clogging in the event of an accident. As of earlier this year, sumps at 37 of America's 104 nuclear plants still had not been fixed.

Notable quote: "This committee has discovered evidence which suggests improper communications between the NRC and licensees concerning the NRC's regulatory activities. And the evidence further suggests that the NRC has been incapable of policing such misconduct on its own.... The NRC is supposed to be a watchdog, not a lapdog." — former U.S. Sen. John Glenn (D., Ohio), in 1987. 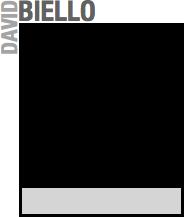 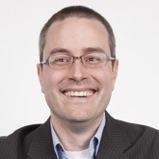 A 1972 memo (PDF) noted that in the plant model used at Fukushima and multiple reactors in the United States, safety systems would fail in an emergency – a prophecy now proven true. The response from Atomic Energy Commission official Joseph Hendrie is illustrative of the dynamic that still exists between the NRC and industry: "The acceptance of pressure-suppression containment concepts by all elements of the nuclear field … is firmly embedded in the conventional wisdom. Reversal of this hallowed policy … could well be the end of nuclear power. It would throw into question the continued operation of licensed plants … and would generally create more turmoil than I can stand thinking about."

These stories about nuclear regulation would not have been possible … without the routine disclosure practiced by the NRC. All the documents used by the AP, the New York Times, and Scientific American are in the public record. It is far more difficult to get timely, accurate information on the nation's fossil fuel-related activities, such as lifetime extensions for coal plants, mining regulations, and fracking disclosure.

I’ll be watching: We have a lot of aging nuclear power plants. Radioactive bombardment takes a toll on metals and other components. This is an ongoing problem and, outside of event-related challenges like the flooding in Nebraska, will likely lead to more problems like those at Oyster Creek, Davis Besse, and Vermont Yankee. 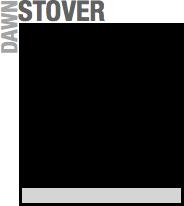 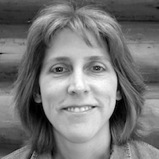 Actions taken by the Nuclear Regulatory Commission (NRC) last year have helped reduce the flooding risk at the Fort Calhoun Nuclear Power Station in Nebraska. The NRC issued a rare “yellow finding,” the second-highest level of safety violation, after inspectors found problems with the plant’s flood-protection plan. As a result, the plant’s operators were forced to take corrective measures. There are plenty of other examples where NRC actions have weakened safety margins at aging nuclear plants, but this is one case where the NRC did the right thing

I wonder … whether flooding increases a nuclear plant’s vulnerability to a terrorist attack. Safety is getting all the attention, but flooding could also affect security.

I’ll be watching … weather reports for the region, and river levels at coal-fired power plants on the Missouri. The Fukushima meltdowns made it clear that we need to take a closer look at the potential for multiple systems to fail simultaneously or sequentially. 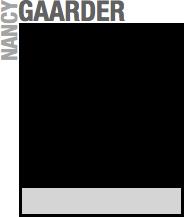 During a routine inspection in 2009, the Nuclear Regulatory Commission found that Fort Calhoun Nuclear Station’s flood preparedness was lacking. The floodgates were only one-half inch wide, but Omaha Public Power District was planning to place a six-foot-high stack of sandbags atop the gates, which could have washed away during flooding. Also, if the ground were soggy, heavy equipment couldn’t be brought in to move sandbags. The NRC also found that the plant’s "worst-case flooding" numbers were calculated incorrectly. After recalculation, the plant raised its protective barrier another five feet. Fort Calhoun is better prepared for this disaster because of these improvements. This is an example of how federal regulation makes a difference.

I was surprised to learn: Water can overtop the temporary levees and surround the plant and things should be OK. In other words, this building is designed to be watertight.

I’ll be watching … for complications that compound the existing problems at the plants. Also, this is severe weather season and the region is under a heightened risk of isolated, strong tornadoes.