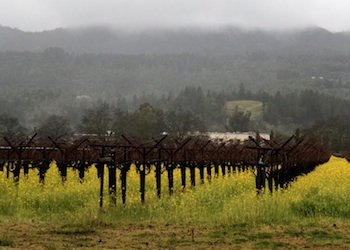 Recent research points to new climate change impacts — not on ice caps but on more tangible items far from the Arctic: wine, coffee, and oysters.
Climate scientists have long warned that extreme weather, not just warming, will be a key component of climate change, bringing with it all sorts of consequences. 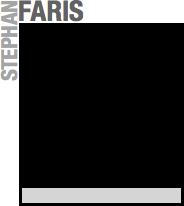 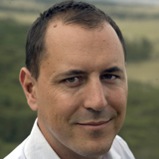 Good wine requires good grapes. When the weather is warmer, the fruit becomes sweeter earlier in the year. The hotter it gets, the earlier the grapes need to be plucked. Grapes picked too early are heavy with sugar, their flavor elements still sharp, bitter, and undeveloped. Vintners are concerned about the effects global warming might have on their businesses, and in fact, it has already changed the taste of many wines, according to Greg Jones, a climatologist at Southern Oregon University and the son of a winemaker.

It's getting extreme in here: Climate change isn’t just going to mean warmer weather. It's going to mean more instances of extreme weather: late spring hail storms, heat waves, floods. And those impacts might prove even harder for farmers to adapt to than the general population.

Notable quote: The Spanish winemaker Miguel Torres told me he thought his company could cope with a limited amount of warming. "If you give me two degrees, tell me where, and I'll sign," he said. "More than that, though, and it looks like a really big problem." Those negotiating a global climate change treaty are aiming to stop warming at two degrees as a best-case scenario. 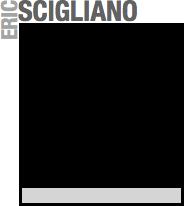 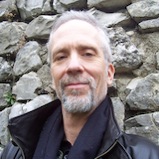 Researchers recently discovered that mysterious die-offs of oyster larvae at some of the West Coast's top oyster hatcheries were being caused by ocean acidification. Alan Barton, the oceanographer-turned-hatchery manager who first figured this out summed up the wider, graver situation rather pithily: "I’m afraid the ocean will be dead long before we have to worry about the other implications of global warming. I didn’t believe any of this stuff three years ago.... But ocean acidification is pretty cut-and-dried for me now. You see it every day. You can’t escape it."

New angle: The California Current off the coast of California and Oregon causes occasional upwellings of nutrient-rich water from the depths of the ocean. Because of acidification, this water is now also CO2-rich, which is what caused oyster larvae to die there recently. Now, research on the deepwater upwellings along the Pacific Coast is revealing that low-pH, CO2-laden, larvae-killing water isn't just rising up anew with each upwelling cycle but accumulating on the offshore continental shelf. This might portend even more severe effects for marine life in the future.

I'll be looking out for ... increasing attention on rising CO2 loads and oyster larvae losses in Virginia and other East Coast states. Though the source is different — waste runoff rather than atmospheric CO2 — both are human-generated, and the effect is similar. The Atlantic hatcheries will increasingly face the same challenges that nearly ruined some of their Pacific counterparts. 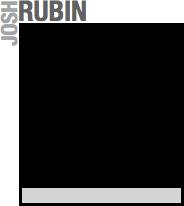 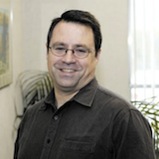 It’s kind of a no-brainer that agricultural and food companies would be affected by climate change. A report about coffee-growing regions from the Global Coffee Quality Research Initiative shows that up to 60 percent of the world's coffee-growing regions may not be viable by 2050. But realizing just how many different types of companies can be affected was a bit of an eye opener. For example, climate change will have an impact on the size of ships that shipping companies in the Great Lakes can use, which, in turn, means they won't be able to carry as much cargo. It’s pretty amazing.

Big business: Beyond its impacts on agriculture-based businesses, it's tough to dispute that climate change is now a business issue in general. Both the Securities and Exchange Commission in the United States and the Canadian Securities Administrators brought in new guidelines last year describing how companies need to disclose the risks they face from climate change.

Notable quote: “I characterize this as an economic problem and not just an environmental or agricultural one,” said Barry Smit, a professor at the University of Guelph and the Canada research chair in Global Environmental Change.