After leading the renewable energy pack in recent years, wind power is now faced with growing resistance.
Those concerned over its impact on wildlife — both onshore and offshore — and people who link whirling turbines to mysterious illnesses are becoming more vocal in hot spots such as Ontario, Maine, and Vermont. Plus, the U.K. defense agency is blocking plans for wind farms over worries that their operation will interfere with a nuclear weapons testing detection system. 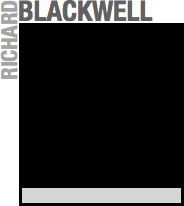 The Globe and Mail

Backlash is growing against wind turbine development in Ontario, the Canadian province with the fastest-growing wind power industry. The opposition is centered around a grassroots lobby group called Wind Concerns Ontario. It's increasingly aggressive in fighting new development that it says endangers health, degrades the aesthetics of the countryside, and contributes to unacceptable bird and bat deaths. It has even taken a page from Wikileaks, initiating an effort called WindyLeaks, which releases leaked provincial memos that it says show the ignorance and negligence of government officials on wind power issues.

Political winds: With a provincial election scheduled for October 2011, renewable power may become a key issue. The main opposition party to the governing Liberals has said it will cancel aspects of the existing Green Energy Act, which supports wind and solar by paying above-market prices for renewable power.

Costs debated: The wind issue is part of a much larger debate about electricity costs in Ontario. Opponents say wind subsidies paid by provincial utilities will result in higher rates for consumers. But several studies have showed that the impact of renewables on utility pricing is minimal. 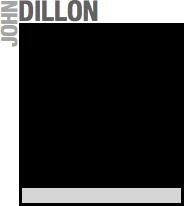 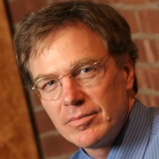 I've been struck by the silence of mainstream environmental groups with respect to the impacts of wind power. Ridgeline wind development in Vermont involves extensive road-building and stream alteration in sensitive mountain watersheds. Similar development at ski areas here provoked intense opposition from environmentalists because of the impacts on water and wildlife habitat. Those groups are sitting out this debate, apparently because they don't want to oppose something seen as a net positive for the environment.

Power profiling: Contrary to popular belief, wind development in Vermont will not substantially alter the state's carbon footprint. Most of our CO2 emissions come from combustion-engine vehicles and heating fuels — not power generation.

I'll be watching ... to see whether Congress will extend federal production tax credits, set to expire at the end of 2012. Developers of Vermont's largest wind proposal (a 21-turbine facility) are rushing to get clearance in case these credits expire. 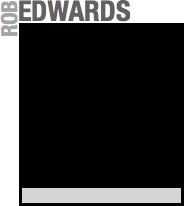 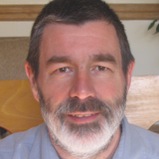 The U.K. Ministry of Defence (MoD) has long objected to wind farms. It has argued that they can interfere with radar, inhibit low-flying aircraft, and prevent the military from doing its job across large areas of Britain. Now it's saying "seismic noise" from turbines can interfere with sensitive equipment designed to detect countries secretly exploding nuclear bombs in breach of the Comprehensive Test Ban Treaty. This has generated great frustration amongst wind farm developers and environmental groups.

Questionable vibrations: Critics of the MoD question whether vibrations from wind farms can really prevent the detection of nuclear explosions around the globe. As one observed, it's difficult to imagine the MoD apologizing for missing a nuclear test by North Korea because of a few wind turbines in Cumbria.

Compromise expected: The wind industry is optimistic that there will be an agreed technical solution to the problem very soon, perhaps involving hanging weights inside turbine towers to deaden the vibrations from the swishing blades.