From Minneapolis to Mumbai, bike-sharing programs are on the rise.
Unlike early stateside attempts in the '80s, today's systems are big on tech. They're aimed at people looking to rent bikes for short rides in urban centers and just might pedal up profits — but only if savvy developers get the right wheels in motion. 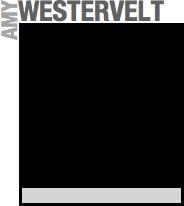 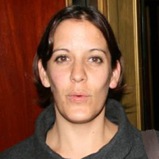 Health insurer Humana is a co-founder of B-Cycle, a fast-growing bike-share program, because it sees a clear link between cycling and good health. Considering the U.S. obesity problem, the cost of that problem for insurers, and the amount of political will and funds available to do something about it, bike-sharing's health benefits could become as much — if not more — of a draw as its environmental benefits.

Biking for bucks: I'll be watching to see which programs integrate CityRyde — software that turns bike rides into sellable carbon offsets — and whether it delivers on its promise of generating new revenue for bike-sharing.

Not just for the Lycra crowd: Bob Burns, president of B-Cycle, told me: "In Denver, we had construction crews installing the stations, and they’re not necessarily cyclists, but they had to run from here to there around town picking up supplies, and pretty soon they just started using the bikes because it was faster." 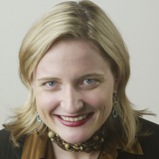 Details on New York City’s first bike-share program are expected shortly; a test program was supposed to start this summer. But there’s a surprisingly high number of New Yorkers who never learned to ride. They lacked bike storage in their childhood apartments and, besides, weren't really able to safely ride around. So we're starting from a very different place here compared to other cities. Assorted groups like Bike New York are trying to address this with learn-to-ride classes.

Women and children first: Many of the non-cycling New Yorkers are women; men outnumber women riders three to one. Most women I spoke with said that even with bike lanes they don't entirely feel safe. The reason this matters is that when women typically start riding bikes, then families start riding and cycling rates rise overall. They're a leading indicator of what is to come.

Numbers game: There's a lot of debate about the numbers of people who are cycling in New York City. NYC's Department of Transportation, the Census Bureau, and local groups like Transportation Alternatives all measure cycling rates differently. 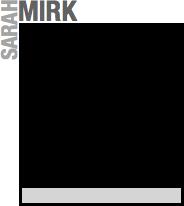 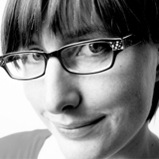 Some people hear the words "bike-sharing" and think of a hippie endeavor with free bikes and no accountability. The bike-sharing systems in the United States and Canada, however, are businesses that use pretty advanced technology and well-made bikes. Plus, rental records are linked to your credit card. So drunkenly throw a shared bike in the river, and you'll regret it when your bill shows up.

Outside lands: In Portland, the big issue is whether cities should be spending money on flashy bike-sharing systems — which benefit tourists and workers downtown — rather than fixing basic safety issues, like missing sidewalks and unpaved streets in the outer parts of the city.

Healthier commuters? A study from the British Medical Journal, based on a successful bike-share program in Barcelona, found that the programs are a net gain for public health.